Taylor began racing at the age of 14 on asphalt ovals around the southeast. After 10 years, hundreds of wins and multiple national championships, he decided to move into drifting in 2013.

Taylor began competing quickly and earned his pro 2 license in 2014. Hull moved quickly through that series as well and made his Formula Drift pro debut in 2017.

Since then Taylor and his team campaigned the first Cadillac in FD to a top 10 points finish in 2020 and has now built a C6 Corvette for competition for 2022.

The team looks forward to the challenge of another new chassis and Hull is looking for his first podium finish this year. 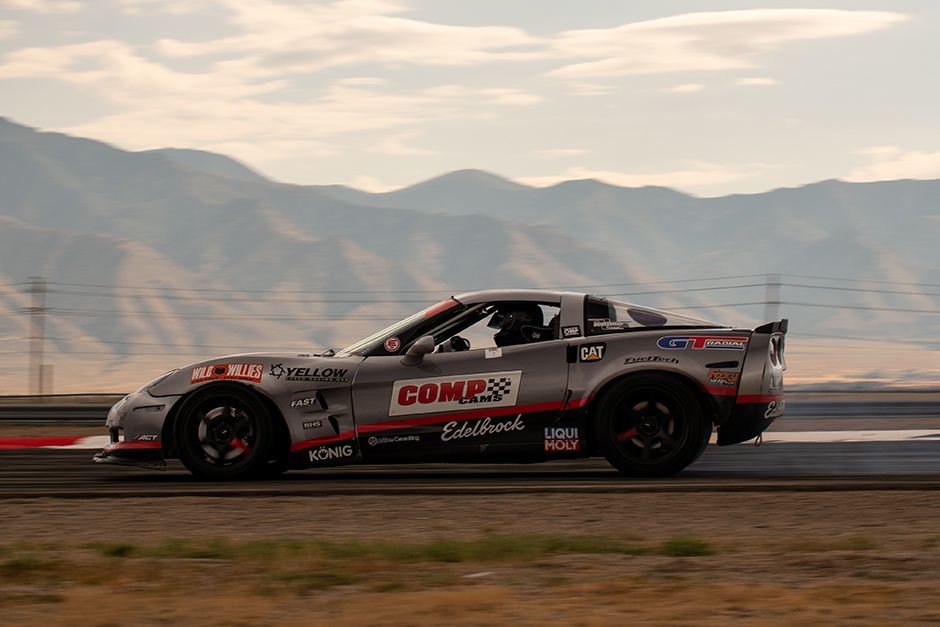 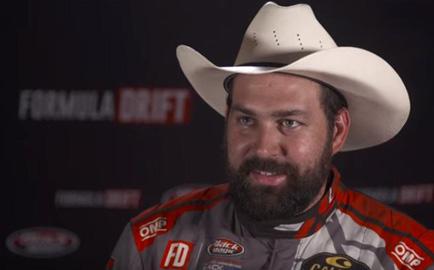 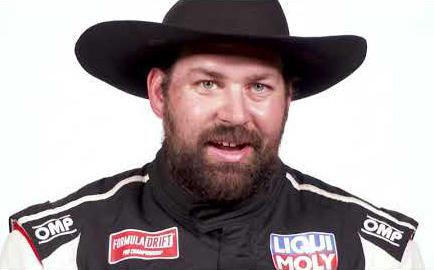 Get to know - Taylor Hull