The driver’s down-home charm, commitment to the sport’s grassroots, and talent in front of the camera have brought him a social fanbase of over a million followers. Notable projects include the recent Formula Supra, and his eponymous YouTube series Tuerck’d. A build series on a Ferrari engine-swapped Toyota 86 known as the Toyota GT4586 has generated nearly 70-million impressions since its 2016 launch.

Tuerck started his motorsport career on two wheels, racing AMA motocross through his early teens. He developed a passion for drifting at age 16 while learning to control rear-wheel drive cars on the snowy winter roads near his family’s New England home. He soon became a regular at Club Loose events on the east coast and began competing in Canada, where he immediately won back-to-back national championships (2005, 2006), before moving to Formula Drift.

In addition to campaigning a full Formula Drift season, he maintains a full demo and appearance calendar, counting Gridlife, the Goodwood Festival of Speed, Winter Jam, and Pro Bro Down among some of his favorite stops in recent years. He lives in New Hampshire. 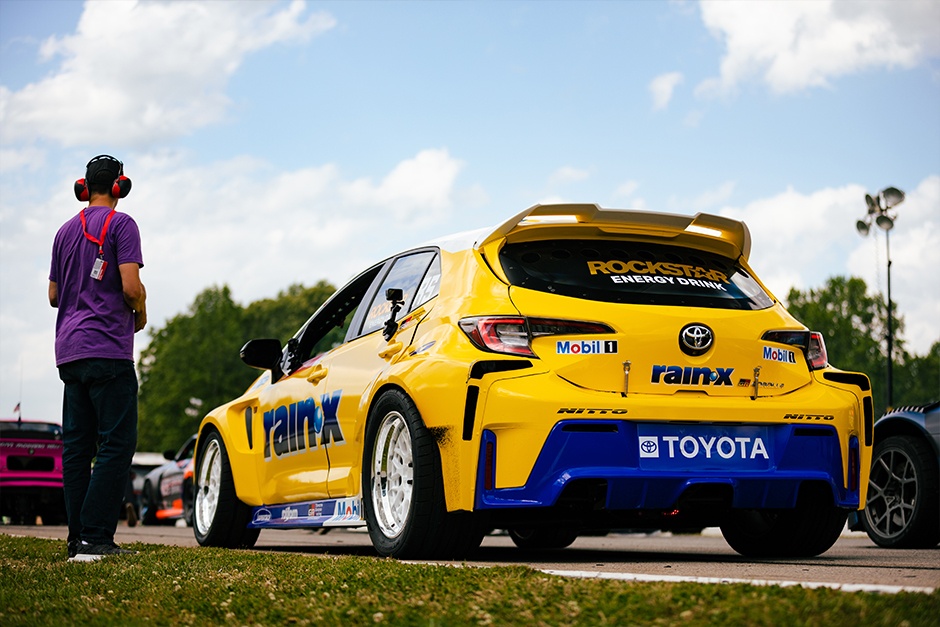 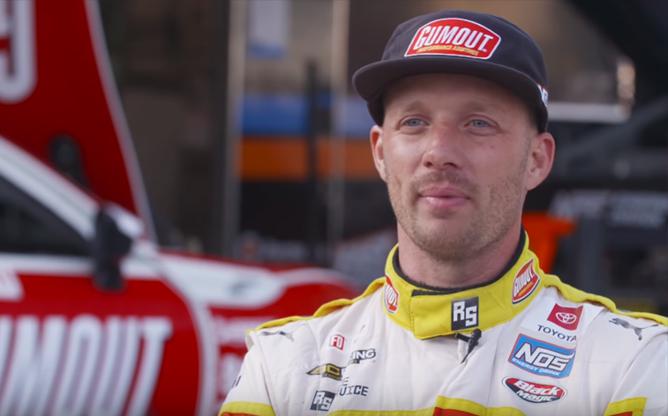