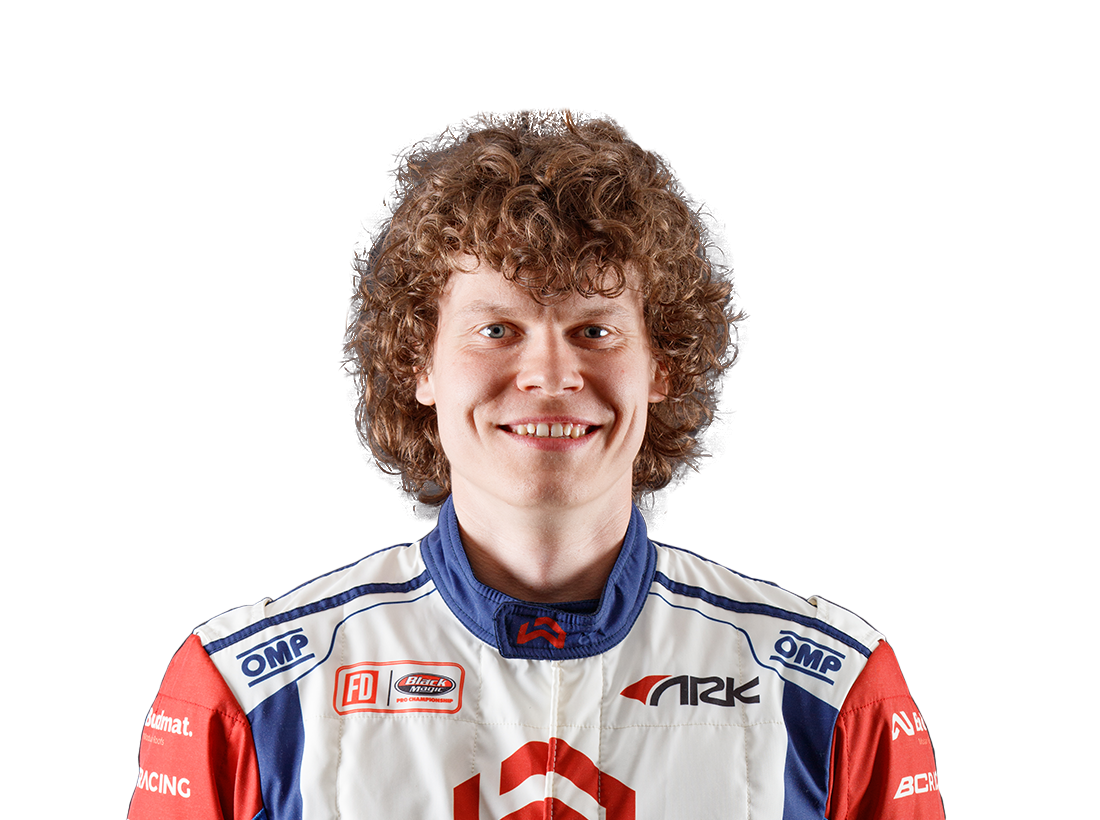 Piotr is ranked as one of the best drifters in Europe, Piotr was awarded 2017 Formula Drift Rookie of the year after a hugely successful debut season which ended with a victory at the final event of the year at Irwindale Speedway. Previous achievements also include triple champion of the Drift Masters Grand Prix. Piotr's nickname is Candy Man 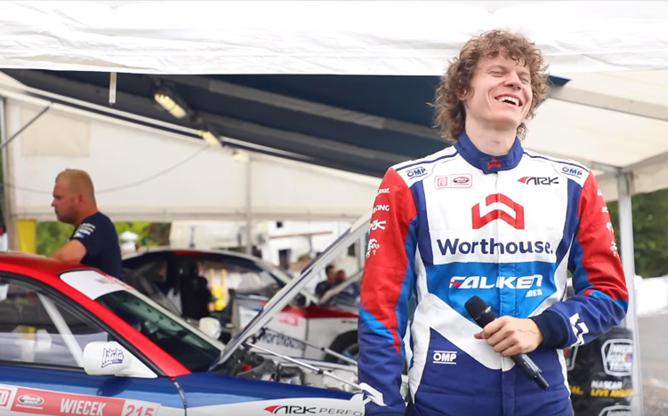