Nick started drifting competitively in 2017, and in his first year won the grassroots level championship.

In 2020 he had a rough start to the season, but went on to finish 7th overall, and earning a 2nd place podium at Irwindale Speedway, and a Pro 1 license for 2021.

For 2021 Nick elected to stay in ProSpec (formerly Pro2) to develop his skills more and to work on the other aspects of the program.

For 2022 Nick is stepping into Formula Drift Pro, and continuing to pilot the KoruWorks/ Noback Racing BMW E46. 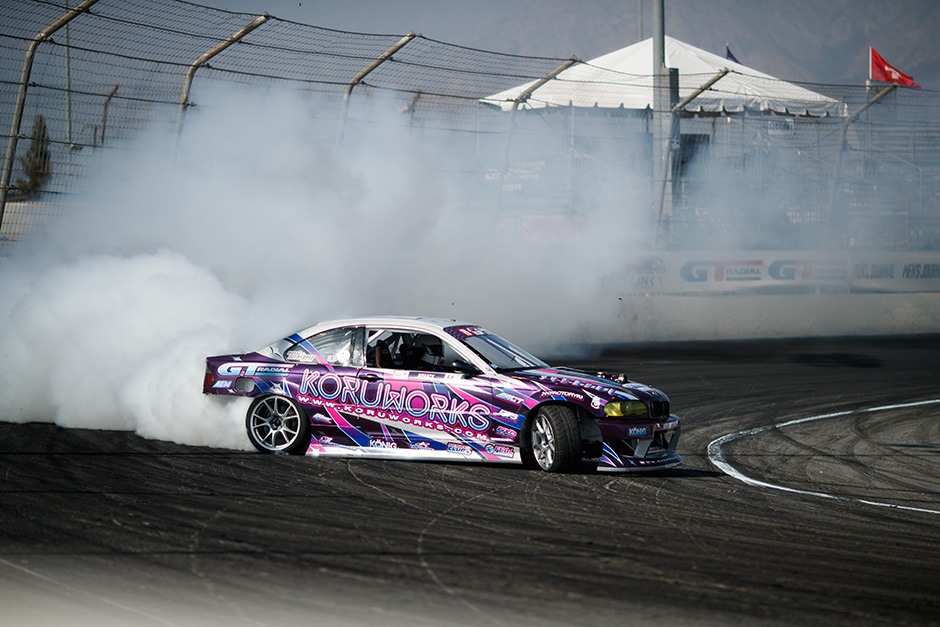