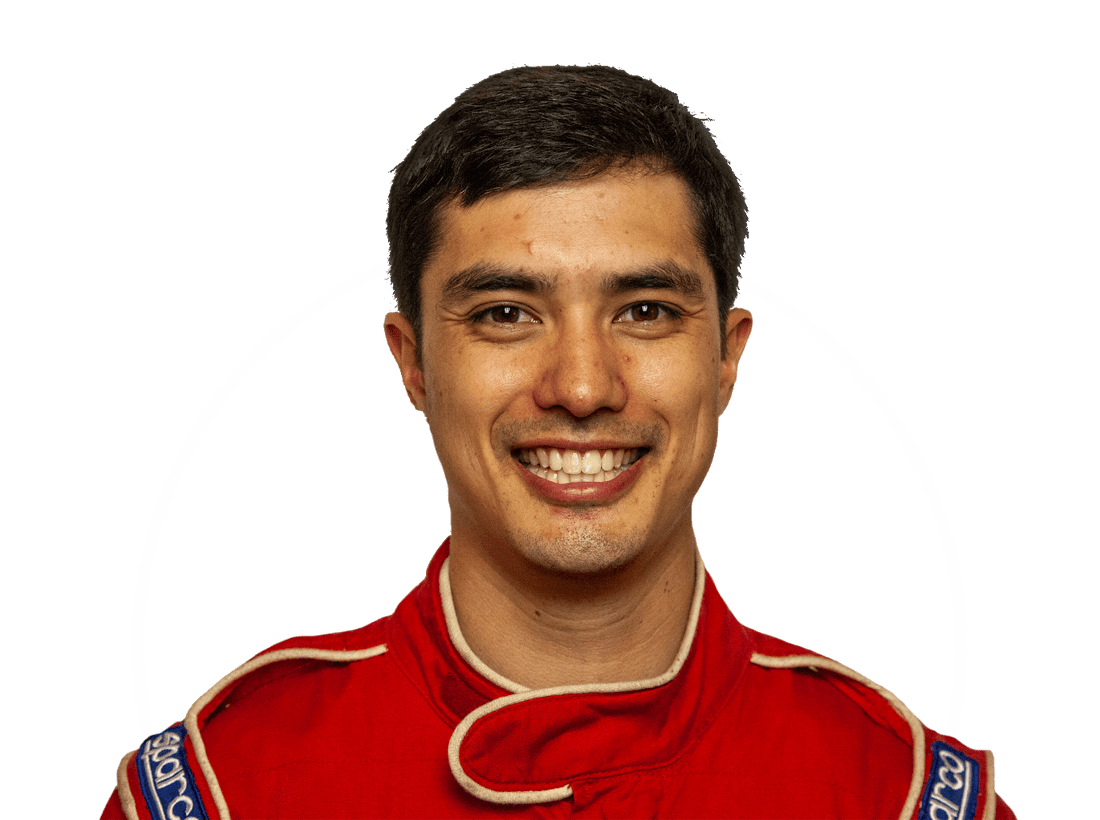 Nate Chen is a rookie in the Formula DRIFT PROSPEC series for 2021. He drives a Toyota GT86 built by Committed Service Brand. Nate is no stranger to Formula DRIFT, he attended his first FD event at age 13 in 2007 and continues to be one of the youngest FD media credential holders, covering Wall Speedway from 2010 – 2012 for various teams and media outlets.

Nate earned his Formula DRIFT PROSPEC license by dominating the inaugural Battle on the Bay USDrift Shootout at Langley Speedway in Hampton, VA. The double elimination shootout format did not phase Nate at all, going undefeated throughout the entirety of the competition.

Outside of Formula DRIFT, Nate is responsible for evaluating, executing, and supporting investments on behalf of a private equity firm. Prior to his career in private equity, he was an investment banker in New York, advising companies within the Consumer sector on M&A and capital raises. He has executed more than $1.2bn of M&A deal volume on both the buy-side and sell-side.

In his free time, Nate enjoys participating in board sports (skateboarding, surfing, snowboarding) and is an avid cocktail enthusiast. He graduated from the College of William & Mary with a BBA in Finance and resides in Washington, D.C.