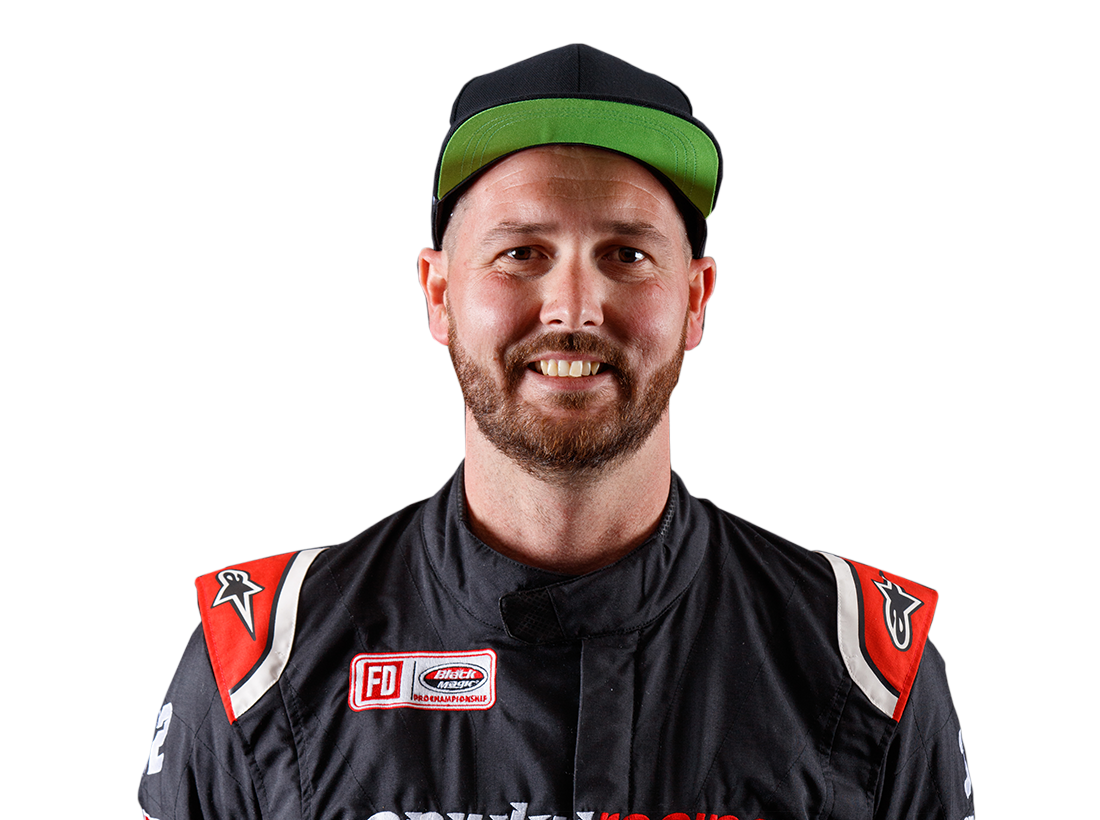 Kevin Lawrence a 31 year old self taught drifter born and raised in Florida. Kevin got the drifting bug at the age of 16 after spectating at a local event in Central Florida. Since then Kevin has worked his way up to the pro ranks with winning his local Pro-am Championship in the early months of 2015 earning his Formula D pro2 license. He then competed in 3 seasons of the Pro2 championship before winning the championship in 2017. His first year in Formula D Pro1 was in 2018 and he now is going into his 3rd year of Pro for 2020 hoping to follow the same path he did in the Pro2 championship. 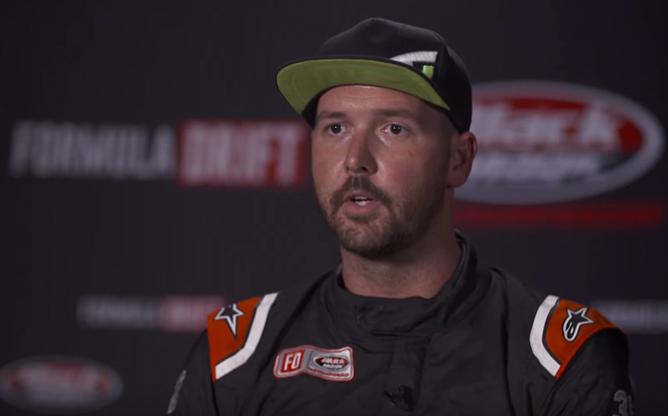