Driver of the Toyota Gazoo Racing NA GR86. Gushi, a Japanese-born driver who resides in Southern California, has been drifting for more than 17 seasons since the sports’ earliest days in the United States.

He has produced multiple top-three finishes in the Formula Pro Championship standings. In 2019, his first season as an owner-driver for Ken Gushi Motorsports, he finished 11th in the final standings and picked up his first victory since 2005 in the series finale at Irwindale Speedway. 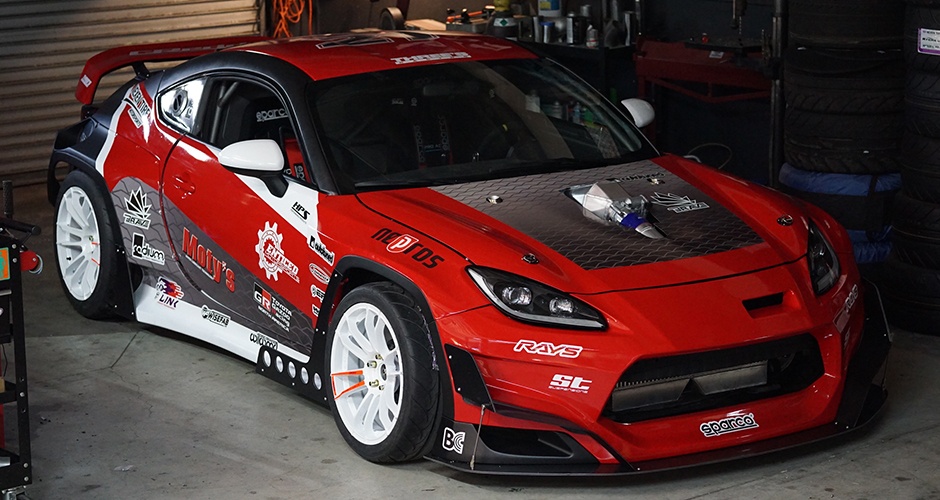 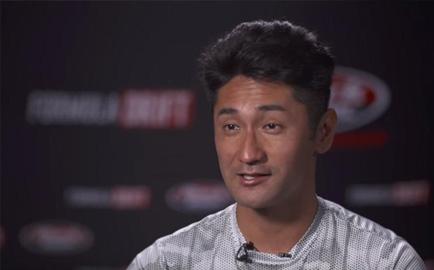 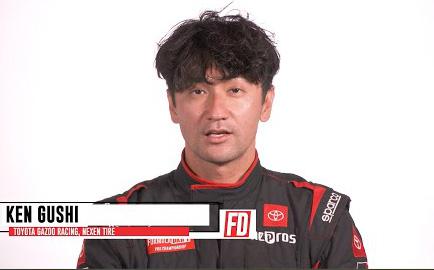 Get to know - Ken Gushi