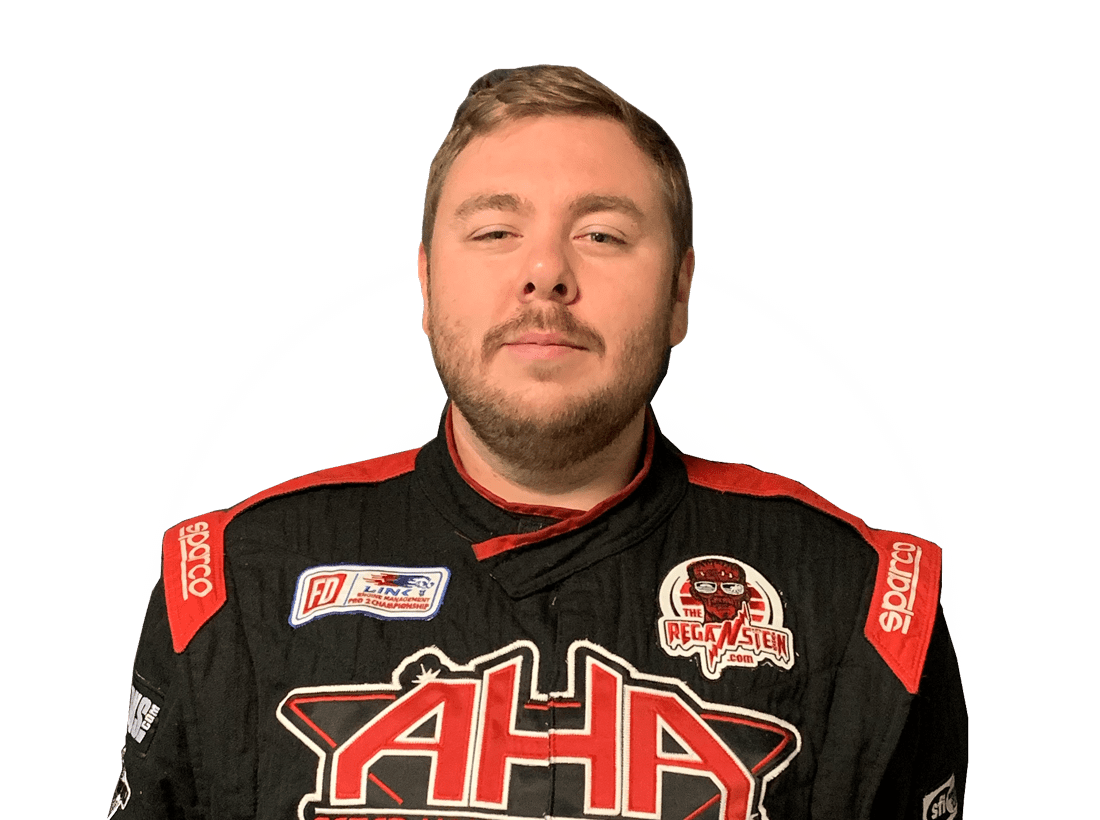 Addicted to cars since he was a child, Joshua Love has always aspired to be a professional race car driver. A relative newcomer to the drift scene however, Josh began competitively drifting on the grassroots level in 2018 in his home state of Colorado. In his first year of competition he would take third place in the local series Drift Colorado, and become hooked on the sport. Josh would go on to join forces with After Hours Autosports to travel all over the country competing, and ultimately secure two podiums at various Pro-Am shootouts.

Coming in to Formula Drift swinging, Josh would take the first place podium in his inaugural FD Pro-2 event. Driving consistently throughout the rest of the year would land Josh and the After Hours team on the third place podium, and holding onto the 2020 Rookie of the Year title.