Jeff Jones is a professional driver who competes in the Formula Drift World Championship Series. He started drifting in 2002 in a Toyota Celica GTS and eventually moved on to local competitions such as Just Drift, Drift Day, Pro-Am Nationals, Drift Buffet and XDC competing in a Mazda Rx-7. He’s been featured in magazine ad publications for PasMag, Super Street, D-Sport as well as local radio, in-store promotional advertisements and billboard signages.

In 2009, Jeff received his Formula Drift Pro License. After a few successful seasons in various platforms as well as doing double duty in Pro 1 & Pro 2 in 2017 with a 2nd place overall finish, the team decided it was time for a new car. So in 2018, Jeff built an all new Nissan 370z and really established himself as a force to be reckoned with.

In 2020 Jeff saw two Final 4 finishes and an overall finish of 9th place for the season. Taking that strong momentum to bring it even stronger in 2021, the team achieved another Final 4 finish, 2 Great 8’s and a 1st place podium finish at the Long Beach Grand Prix Super Drift Challenge.

Relentless best describes Jeff. For the 2022 Season, the team is currently building a new, stronger, lighter, better and fresh 370z chassis and is looking to dominate the podium. #AppetiteForDestruction2022 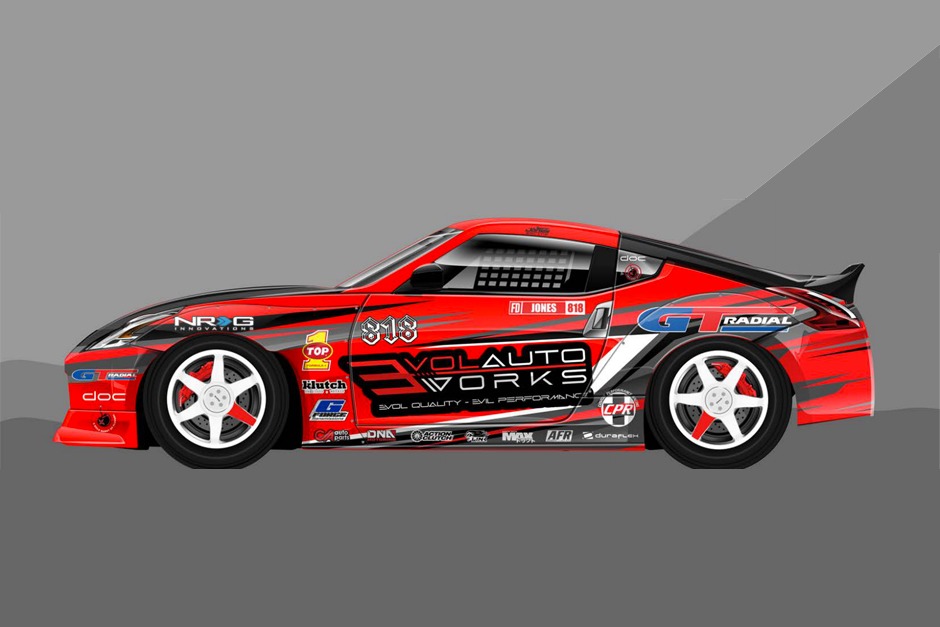 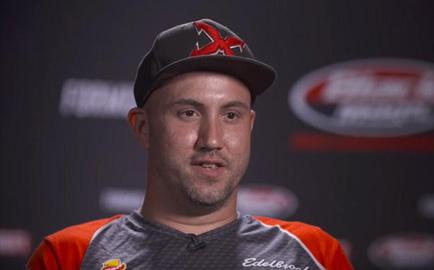 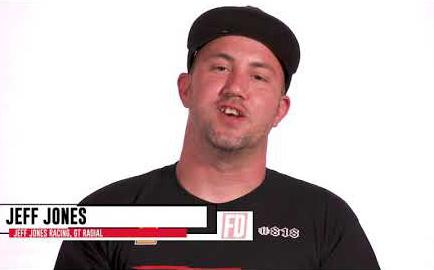 Get to know - Jeff Jones