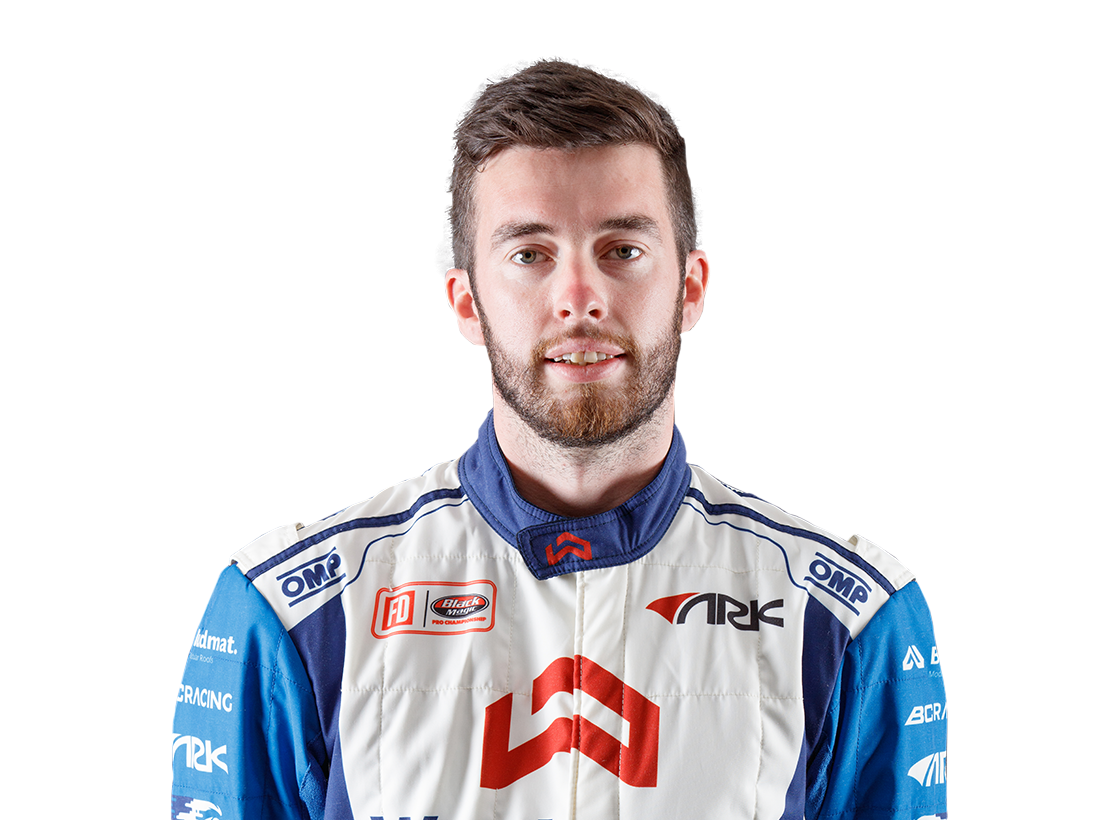 Motorsport is in James' blood, and the Deane family name is synonymous with building race cars and motorsport heritage in Ireland. James's uncle and father both enjoyed a long and successful history of building and racing rally cars. James's older brother, Mike, was rallying as soon as he was old enough to reach the pedals and James first discovered his love for drifting aged 10, as he watched his brother win his first ever drift event. It wasn't long before James was following in his footsteps - at the age of 15 he took part in his first competition drift event in Ireland and was awarded his pro license. By the age of 16 he had already won his first Irish Prodrift Championship, and was crowned Prodrift European Champion the same year. It was then that he was invited to compete at the Red Bull World Drift Championship in California. From that day on the name James Deane became instantly recognisable in the world of drifting. 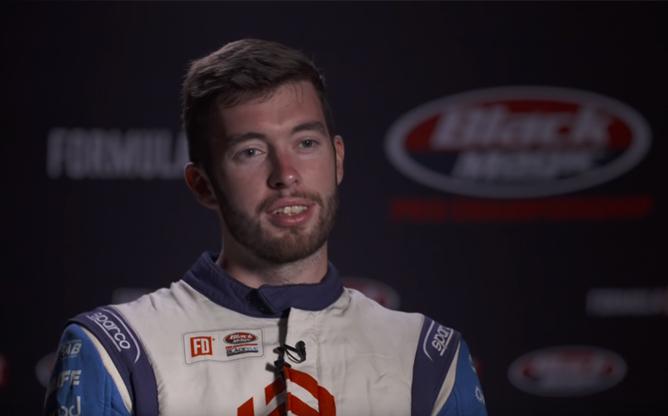