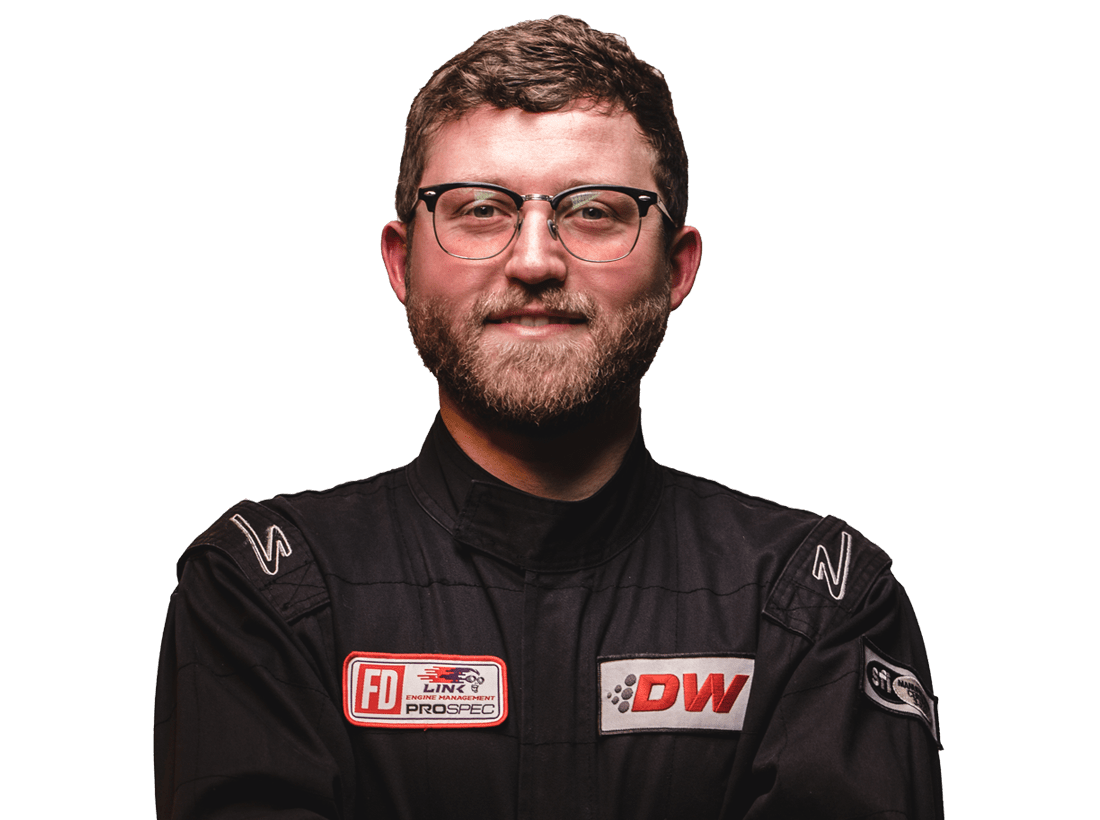 Born and raised in the 918, meet twenty-two year old Jack ""The Ripper"" Davis.

Excited to compete in 2022 PROSPEC, Davis has been drifting since sixteen years old. Competing in Full Lock Drift, Oklahoma and Lone Star Drift, Texas. Davis had ambitions in becoming an FD driver. With the help of his team, JDAVISDRIFTING, those ambitions became reality.  Earning two Pro Licenses in two different series.

Davis is excited to compete this season. After several unfortunate happenings, Davis blew his motor twice during his Oklahoma and Texas series. Luckily, with the help of his team, they overcame those challenges. Davis says ""He's back and ready to rip.