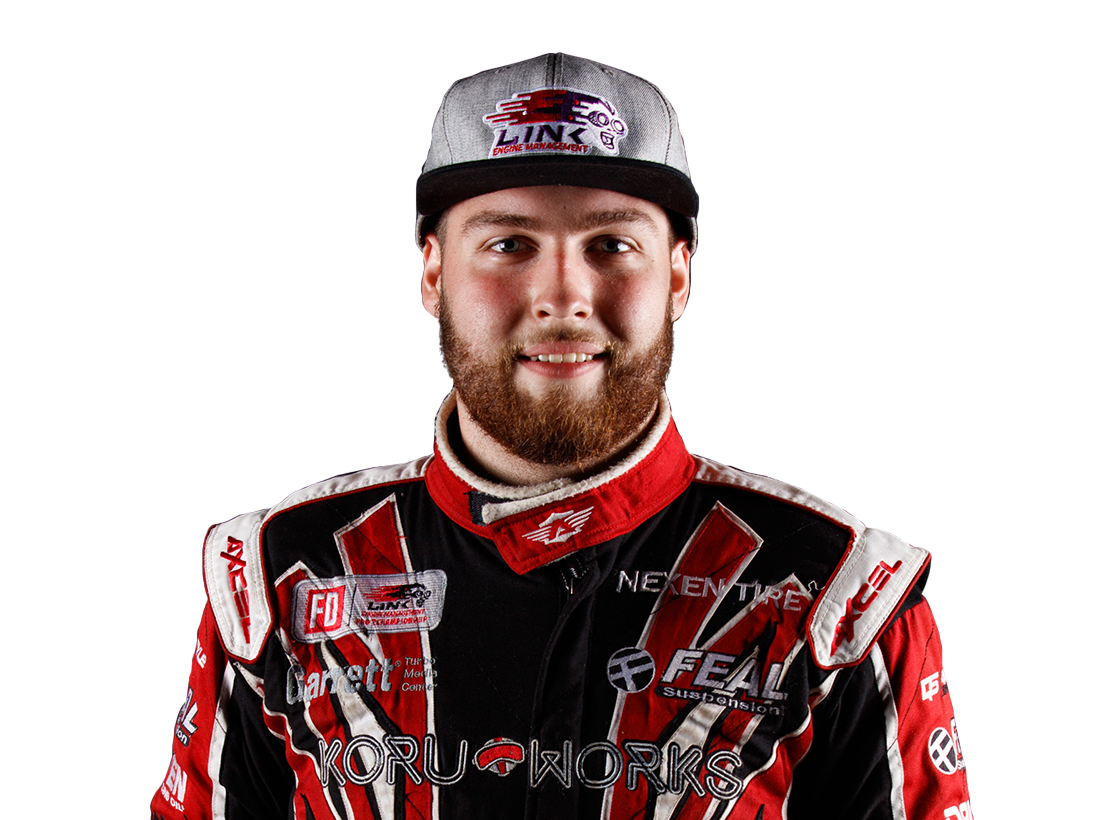 Motorsports has been Garrett's interest since age 5. He started his motorsports career racing quarter midgets at Thompson Speedway in Connecticut. After numerous wins, track records and championship seasons, he moved on to race a 4 cylinder mustang at Waterford Speedbowl in Connecticut. At the age of 14, Garrett was named the youngest driver to win a sanctioned NASCAR event in North America. At the age of 17, Garrett earned the title of Champion and was ranked 3rd in the country for NASCAR licensed drivers under the age of 18. Garrett left circle track racing to build his own drift car and attended several fun events with Ready Set Drift at Lyme Rock and Pocono Speedways. He became passionate about drifting and knew this was his future. Shortly after he moved to Ohio to begin attending UNOH, University of Northwestern Ohio, he participated in his first MDU Pro Am event. Garrett finished 8th out of 41 participants. During the 2016 race season, Garrett took the season off to work with his fellow UNOH alumni and friends to rebuild his car for PRO-AM competition. The 2017 MDU PRO AM season resulted in qualifying first 3 out of 4 events. He finished the season second in points earning his PRO2 license. During the 2018 season, Garrett graduated with a dual Associates Degree in High Performance Motorsports Technology and Automotive Technology. Just weeks later, he finished 2nd on the podium at Texas Motor Speedway.  Garrett ended his season as the top qualifier at Irwindale.  His rookie season resulted in earning his PRO 1 FD License.  Garrett is eager to strengthen his program during the 2019 PRO 2 FD season.