Defending champion Fredric Aasbo is known for his flat-out style. He has achieved 100-plus podium finishes on three continents over the past decade of competition and is the most winning driver in Formula Drift history.

Aasbo returns to Formula Drift in 2022 to defend his title in the Rockstar Energy Toyota GR Supra.

The driver made his U.S. debut at a global drifting invitational in 2008 and turned heads as the winner of the 2010 Formula Drift Rookie of the Year title. He joined Papadakis Racing in 2011 and since then he has charged through the drifting ranks around the world and is both a fan favorite and championship winner.

Originally from Ski, Norway, Aasbo now splits his time between his native country and Southern California. He campaigns a full international season, with competition stops in the USA, Canada, Europe, and Asia. 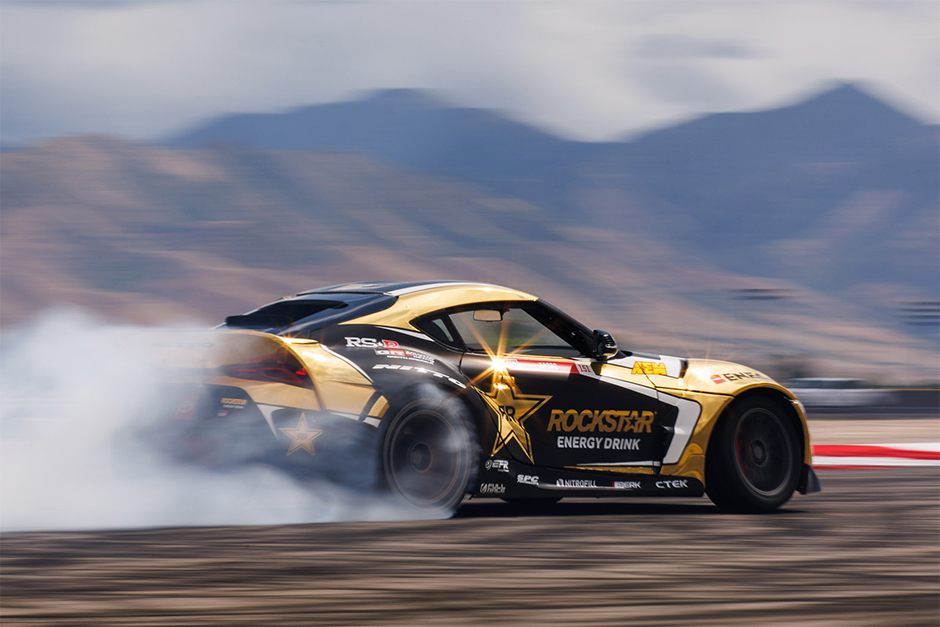 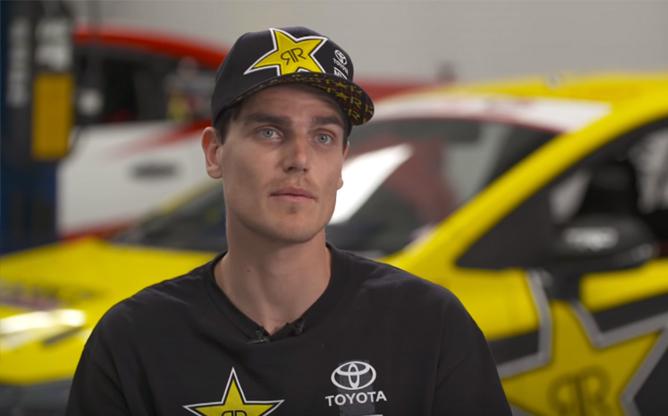 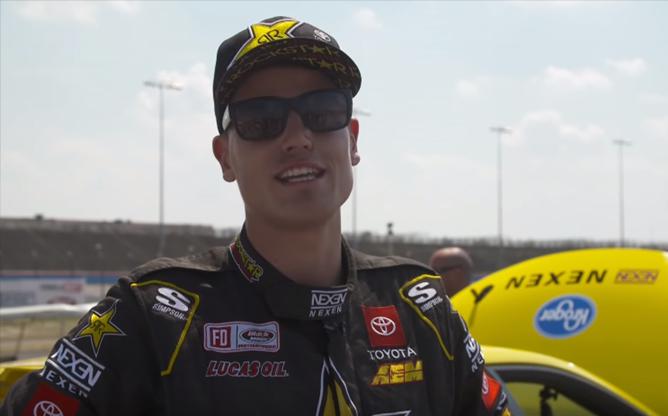 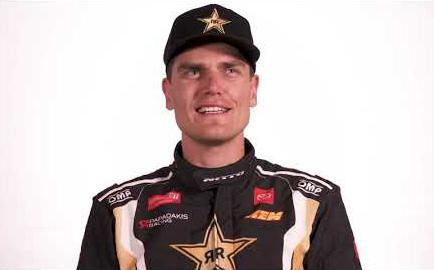 Get to know - Fredric Aasbo