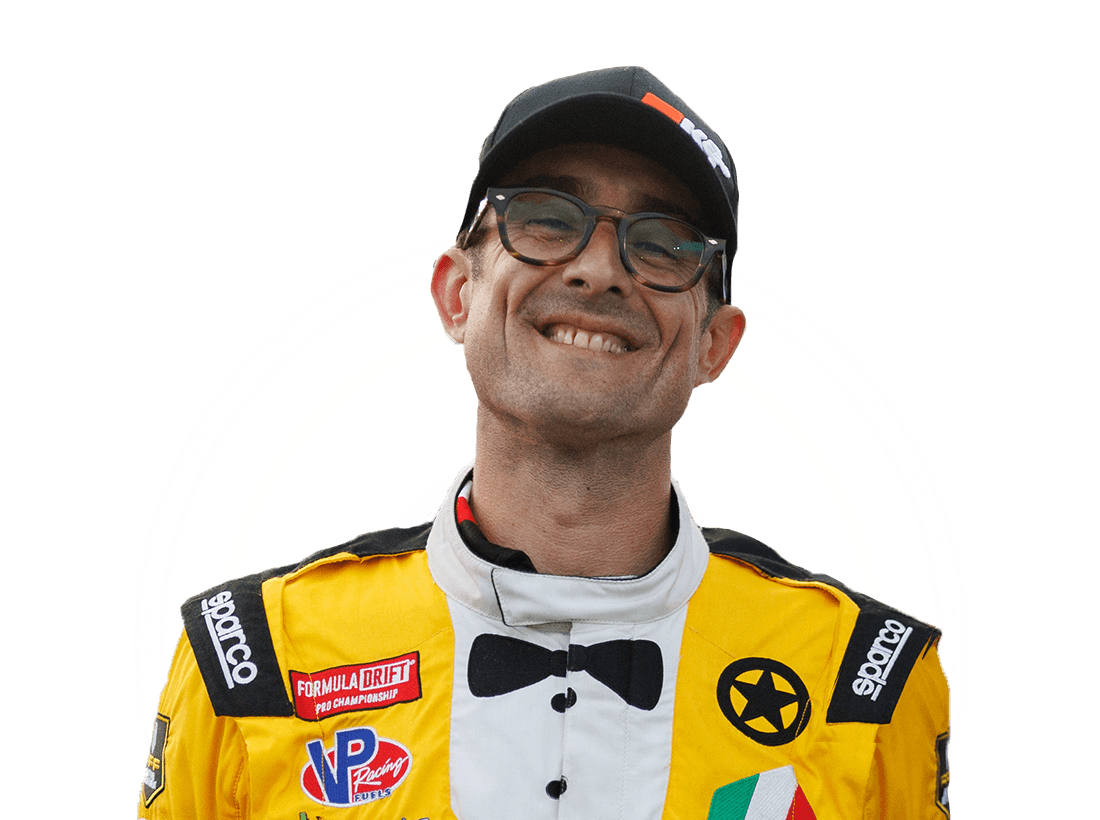 Federico is one of the most talented and experienced Drifting drivers in the world, started his career in 2004 in Italy, in 2006 started traveling around Europe and arriving in Japan in 2008, China 2013, and Russia 2015.

Now he is competing proudly in USA. Federico is a Multiple Drifting International Match Champion and also considered one of the most passioned and professional Drifting Instructors in this industry, graduated in Japan under the supervision of the Multiple Drifting Champions and Drifting Legends Team Orange at Ebisu Circuit which is considered his second home.

Federico, which always loves to impress his fans, decided to built the most Iconic Drifting car in the World together with his team FFF Drifting Department a Ferrari 599 GTB Fiorano called “Fiorella” which has over 1000hp to keep under control sideways as only he knows how to do. 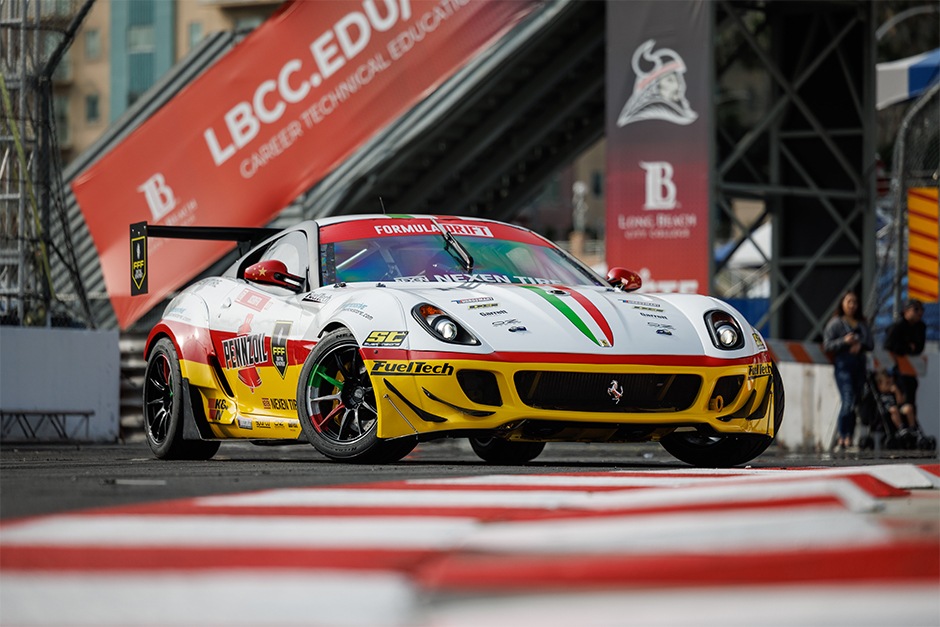 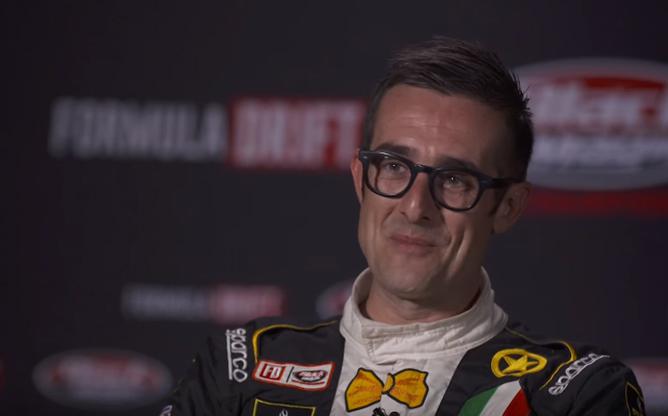