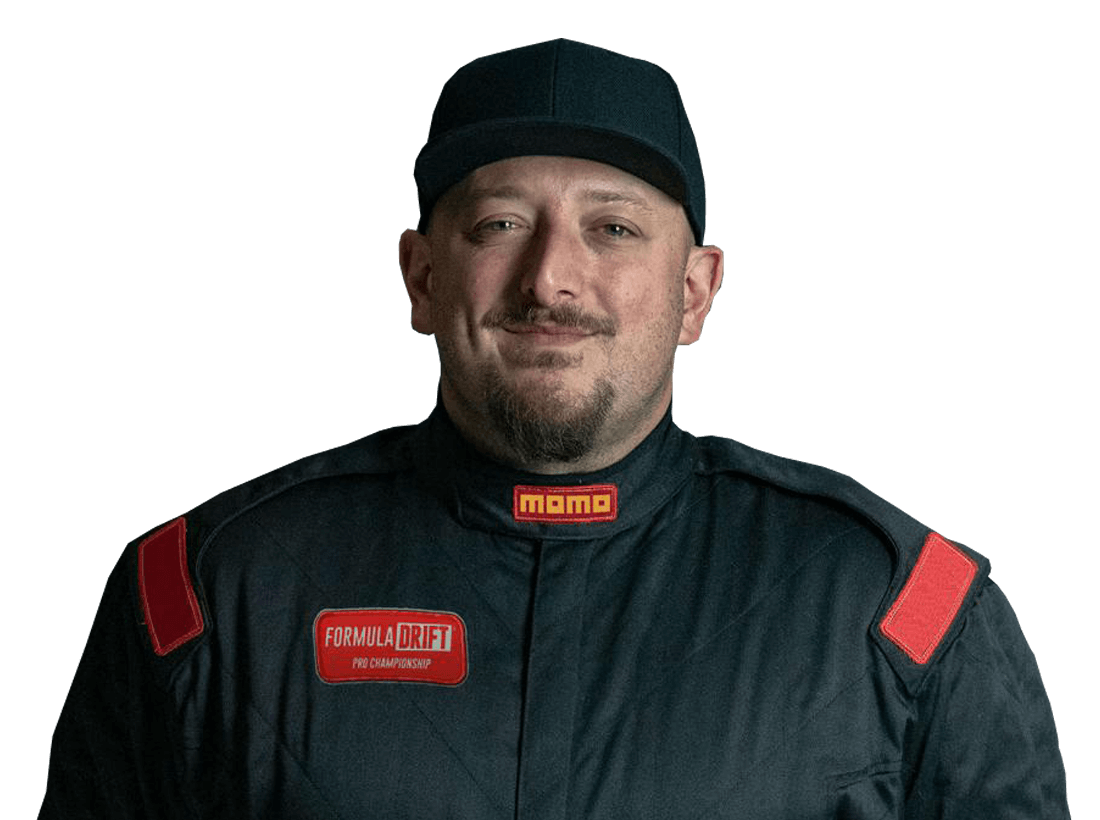 Born in the small city of Swidnik, Poland, from a Polish mother and a Laz father, Faruk immigrated to the United States when he was very young. Growing up in San Francisco, he found car culture and racing fascinating from a young age. He started drifting in 2002 but was not able to pursue the sport professionally due to financial reasons, so he remained close to his passion by helping and working at drifting events. In 2007 he moved to Europe where he organized, announced, and judged events as well as taught drifting. He reentered competitive drifting as a driver in 2012 to dedicate himself to compete professionally in Formula Drift. In 2014 he earned his Pro 2 license through his local Pro-Am series in Northern California. In 2015 he earned his Pro 1 License and has since been competing in Pro 1. He was featured in multiple episodes of the Netflix show, Hyperdrive. He is the manager of Sonoma Drift at Sonoma Raceway, which hosts Wednesday night drifting in conjunction with Sonoma Drags and the rapidly growing event, Winter Jam. He is a partner at SGK Performance at Sonoma Raceway as well. Work hard, drive harder!