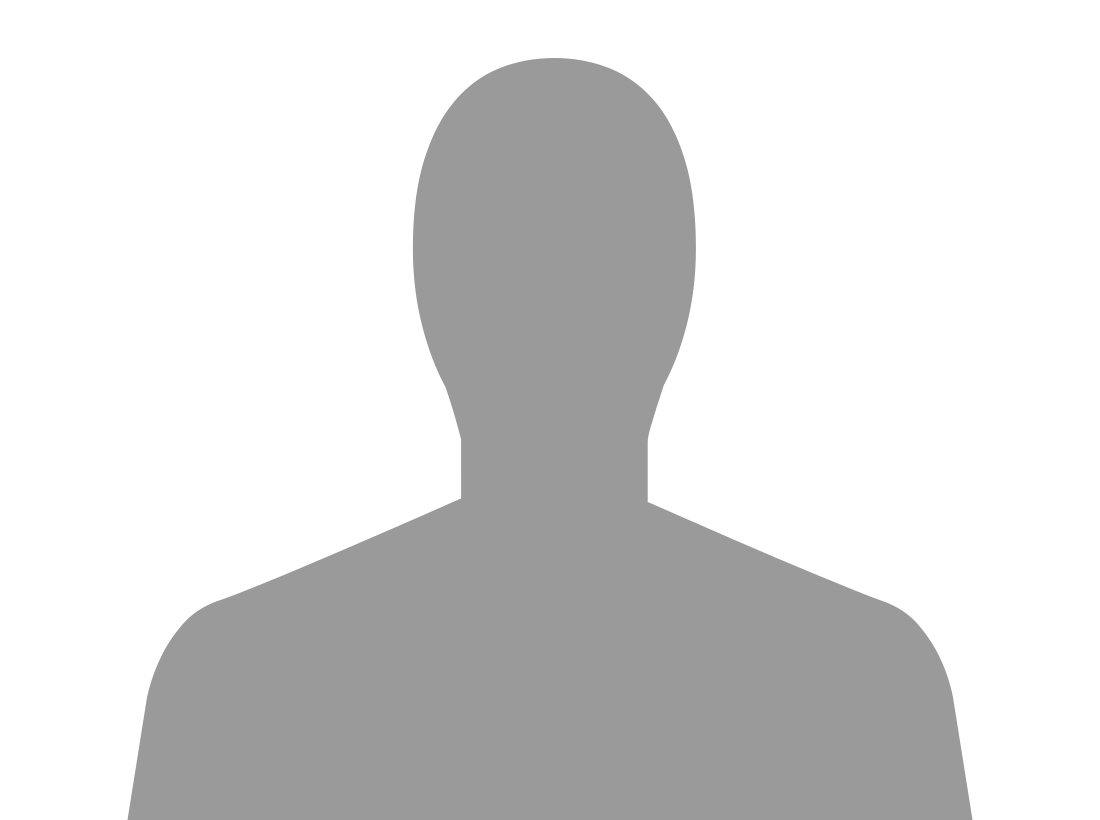 Doug Lanciano was born and raised in Maryland. Doug grew up in a car family and turned his passion for motorsports and cars into his profession. Doug first found drifting by watching Japanese drift videos and shortly after bought his first 240SX S13.

Doug pursued his passion for automotive and graduated from Universal Technical Institute’s (UTI) Automotive Program. Doug graduated top in his class, which secured him a prestigious spot in the Porsche Technical program.

During his time in these programs, his love for drifting increased which led him to many more 240s. Learning the fundamentals on an under power KA24, then transitioning to his single turbo RB25 powered 240SX, set the foundation. Doug’s ambition to progress resulted in going all out on his current single turbo LSX powered S14. Doug completed a several fun/competitive Drift Nirvana seasons in his RB5 powered 240. Doug brought home a couple of trophies.

During 2015, Doug decided to be competitive at the next level it was time for an overhaul, this was when he decided to build the beast of a turbocharged LSX rocket.

Doug entered the 2017 season in his first year in USDrift Pro/Am series with high hopes and aspirations, and this series consisted of 7 events over the east coast 3 being open/bash events and 4 being open competition events.

During this season there was a lot of hardships that were very eye-opening but only made Doug more determined and hungry for more.

Entering the 2018 season, the format had changed some, and the USDrift Pro/Am series held an all-out shootout during Hyperfest weekend. The USDrift Cosmis racing shootout consisted of 40 drivers, and it was a two loose elimination event. We were able to make it to the 3 round before we were eliminated but not before a one more time.

This season also held two open events which were open track days which Doug attended to continue fine-tuning the car. After all of the work from the 2017 and 2018 season, making this a consistent and competitive car, Doug is focusing on reaching the USDrift Pro/Am series podium.

Doug is looking to enter in other local drift events to help hone his skills to excel to the Pro2 level. 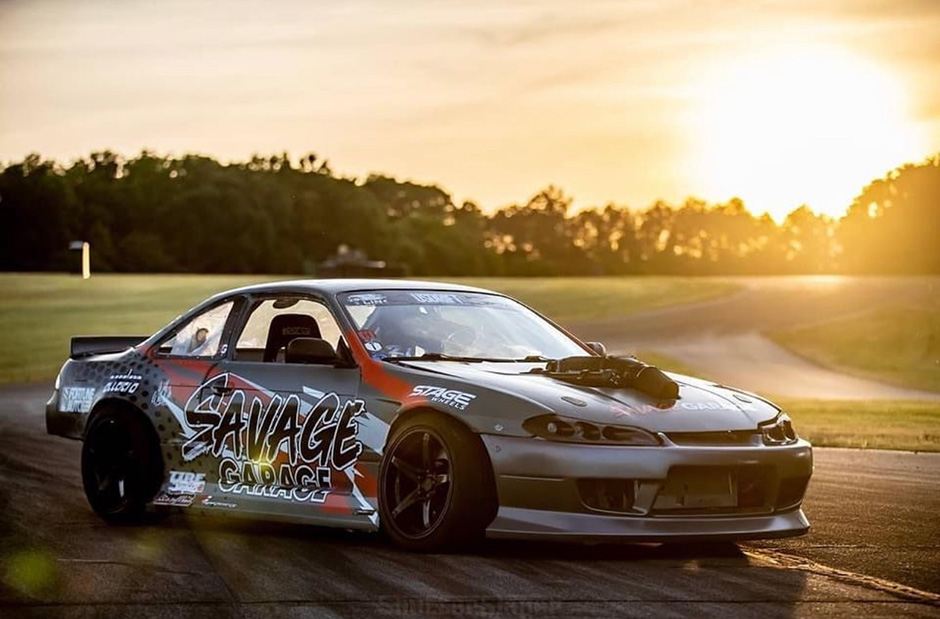