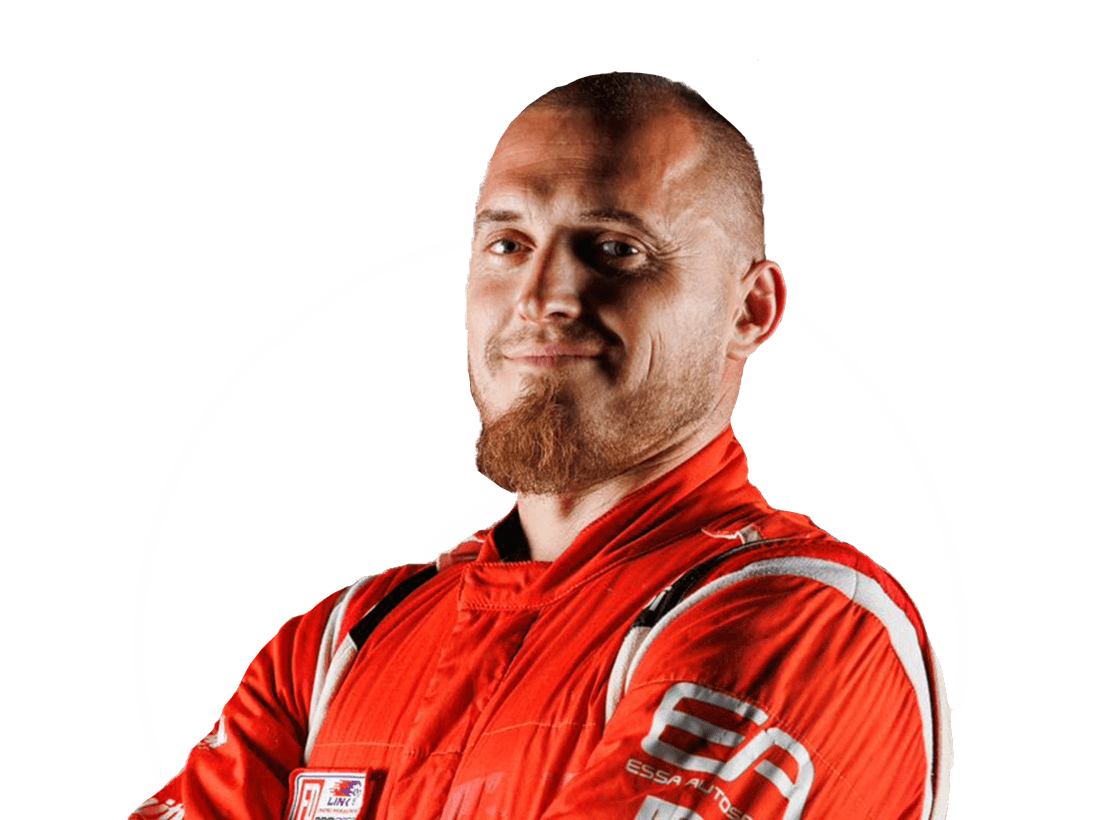 Born in Belarus, came to the states in 2001 to spokane Washington,  moved to Springfield ma end of 2002. Used to drag race/street race. Always wanted to drift and finally got opportunity to go to a local drift event as a spectator in 2015 and after few ride alongs i knew i will be driving next event. Week later i bought my first drift car 2001 bmw z3 and the following weekend was drifting in new Hampshire at club loose north and that was my home drift place for 2 years. I skipped entire season in 2017 to finish a house i was building and in 2018 i bought a car from Essa and competed in usdrift and east10drift where i finished 2nd overall and got my pro2 license.