Drifting started at an early age over 15 years ago for Dean in his home country of Ireland, earning a European Drift Championship prior to making the move to the US.

A decade ago he made the move to California to chase after his Formula Drift aspirations.

Currently, in his 11th season as a full-time FD Pro driver, Dean has partnered with DDE and a new sponsor Hyper NFT for his 2022 Championship run. 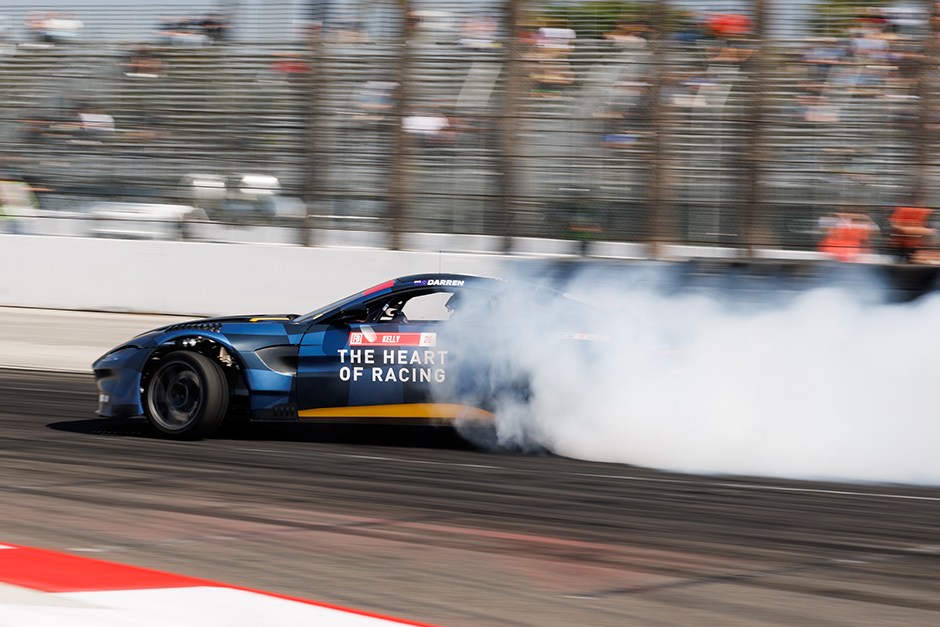 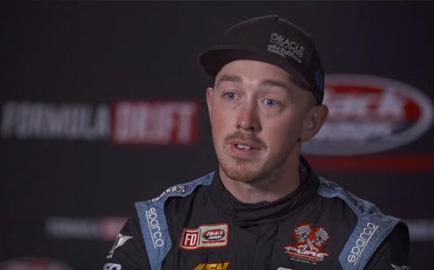 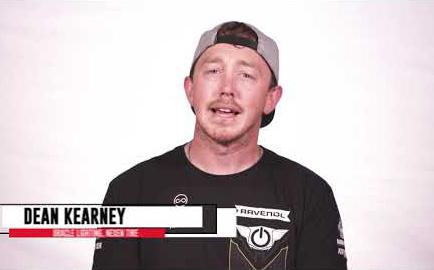 Get to know - Dean Kearney