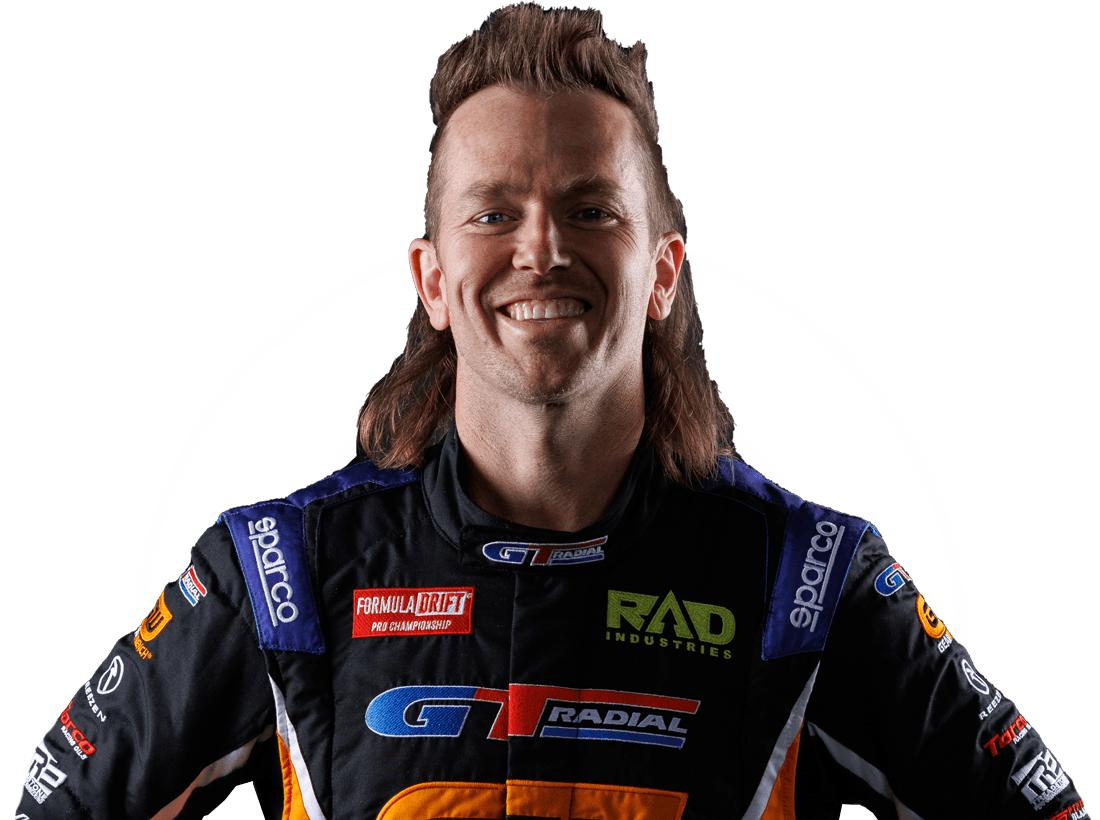 Dan has had a passion for driving as far back as he can remember, there is no place he would rather be than behind the wheel of anything with a motor.  As soon as he experienced riding in a drift car, he knew he had to pursue it!

Being a competitor at heart, Dan persevered his way to Formula Drift through the support of his crew and partners. Dan pilots one of the few drift cars in Formula Drift with its original powerplant. Over the years, RAD Industries team has been innovative and passionate about staying true to competing in the only Pro1, 2JZ MKIV Toyota Supra.

In addition to the addicting sport of drifting, Dan is also the owner and operator of his successful business and brand, RAD Industries where he has developed parts, built customer cars and currently focussing on parts sales through RAD Industries eCommerce store! 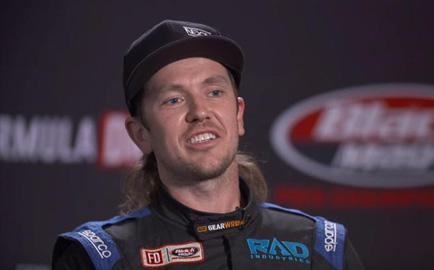 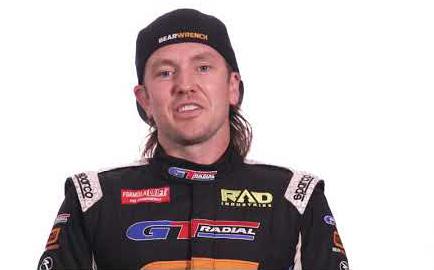 Get to know - Dan Burkett