Chris Forsberg is a three-time Formula Drift champion and one of the few ironmen of Formula Drift. He has competed in every round of competition since 2004 amassing 57 podium finishes. He’s won yearly FD awards such as Drift Ace (twice), Best Looking Car, Comeback of the Year, Team Manager, Top Qualifier and Best Drifting Style.

Chris has exhibited and competed with great success in dozens of countries across five continents.

His passion for wrenchin’ and racin’ extends beyond the track and onto your screen, building cars as the host of several shows including Motor Trend’s Drift This!, BlackOut, and Drift Garage. His charismatic and approachable personality has earned fans all over the world. He currently resides in Costa Mesa, California. 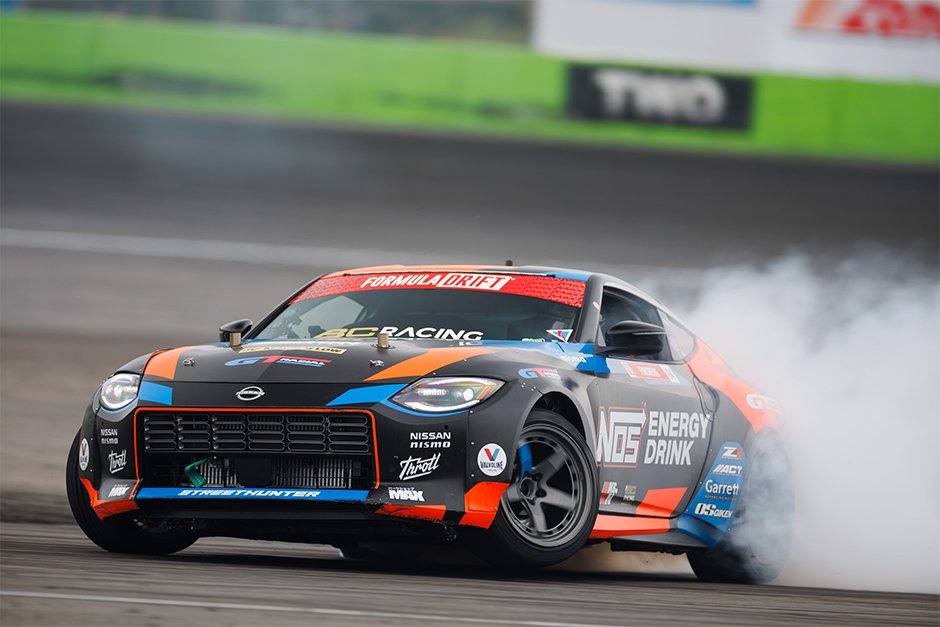 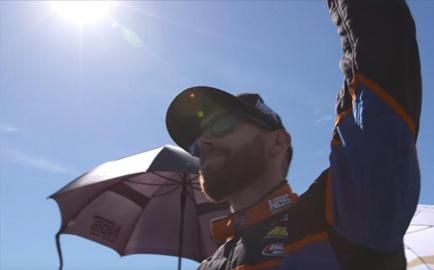 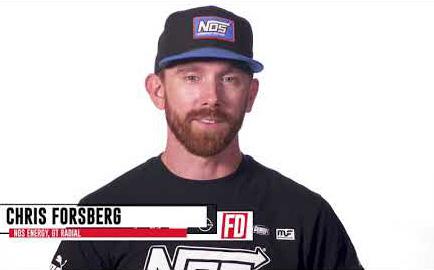 Get to know - Chris Forsberg