Since the start of his racing career, 32-year-old Chelsea DeNofa, has had his hand in several forms of racing. His ability to balance an aggressive style with precise driving techniques have set him apart from his peers in drifting, road racing, and stunt driving.

In 2021 Chelsea was tied for first in series wins (3) and won Fan Favorite and Best Drifting Style on his way to a 4th place finish in the Championship making it back-to-back top 5s for Chelsea. Chelsea's drifting career began before he had a driver's license.

At age 15, his mother drove his car to the first major drift event in Miami for him. Soon after that, Chelsea extended his driving disciplines through schooling in road racing and stunt driving. Continuing along his road-racing path, he was granted an SCCA Pro Racing license and started racing in several series.

When his focus turned to drifting, which was exploding in popularity, he quickly made a name for himself and was seen at drifting events all over the east coast and the majority of pro events throughout the United States.

DeNofa continued to hone his skills in 2007 thru 2011 by campaigning complete seasons of NOPI Drift, D1GP USA, and then proceeded to win back-to-back Xtreme Drift Championships. 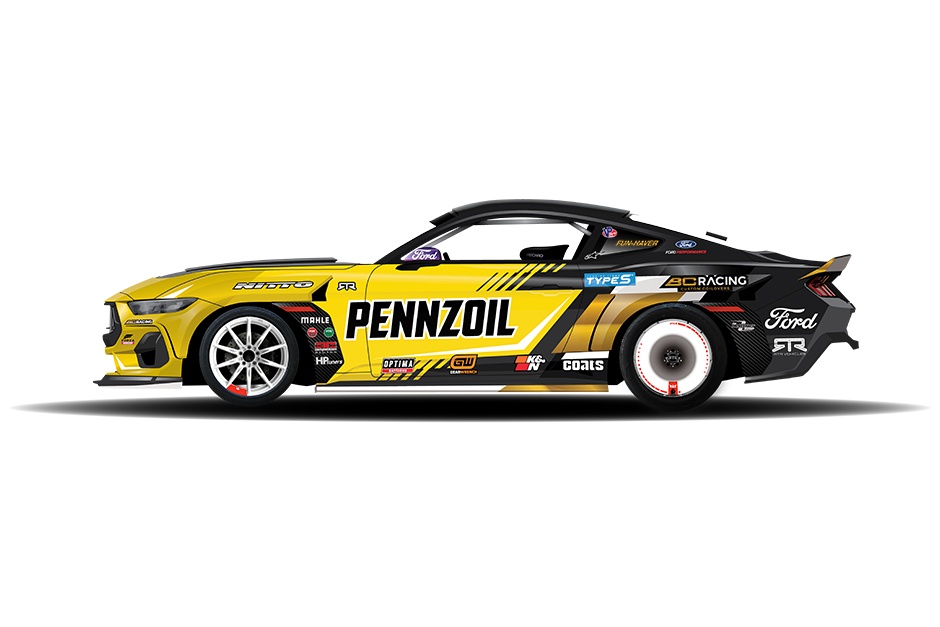 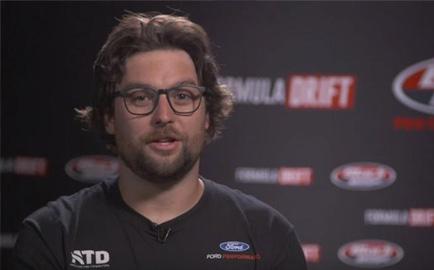 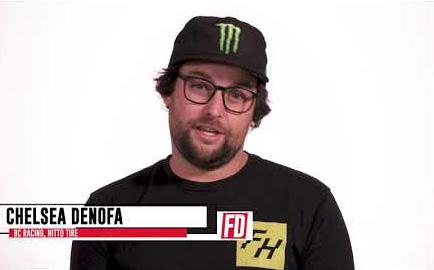 Get to know - Chelsea DeNofa