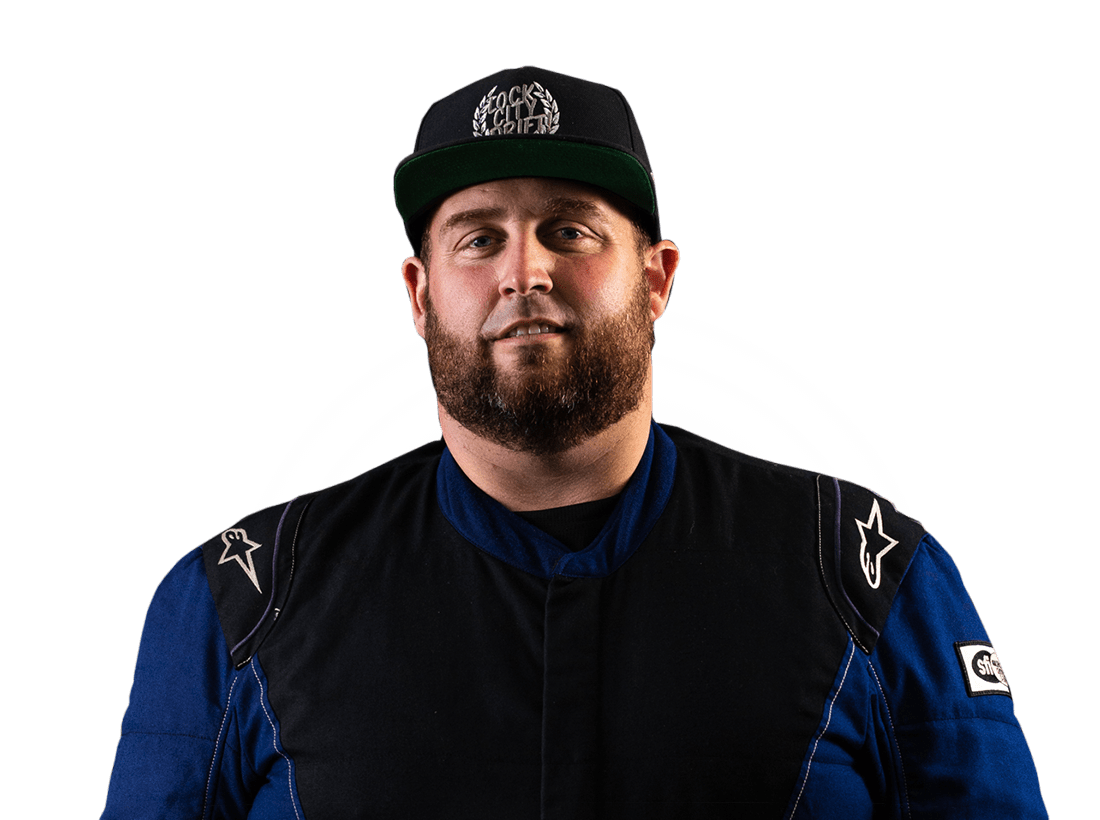 I Learned about and got into Drifting after Stumbling upon an event at my hometown track at lime rock Park.

Ready Set Drift was there putting on a demo for a car show. As soon as I seen them tearing up the track I knew I wanted to be a part of it. That day I wound up talking to a few people and weeks later I had bought my first Nissan 240 S13 with the an SR20 and full cage. From that day forward I was hooked. I attended the next event and was moved from the amateur C group to intermediate B group before lunch.

Riding quads, snowmobiles and Street Bike help me with vehicle and throttle control. Having a car that was already set up for Drifting was a huge help in progressing fast. And I have had a blast attending well over 150 events the last six years! After doing a bunch of competing in 2019 I really wanted to focus all my efforts on competing in 2020 and beyond. 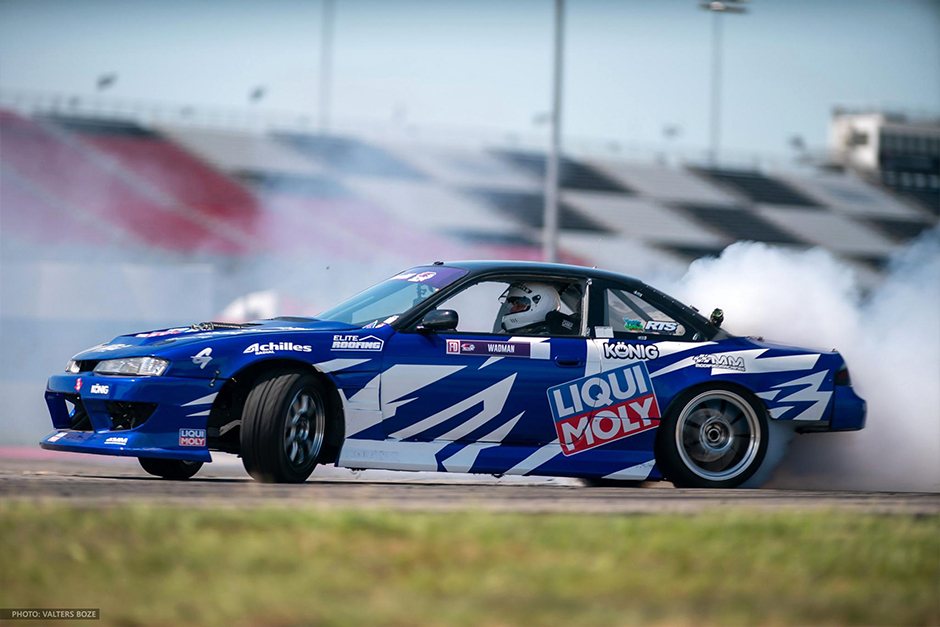