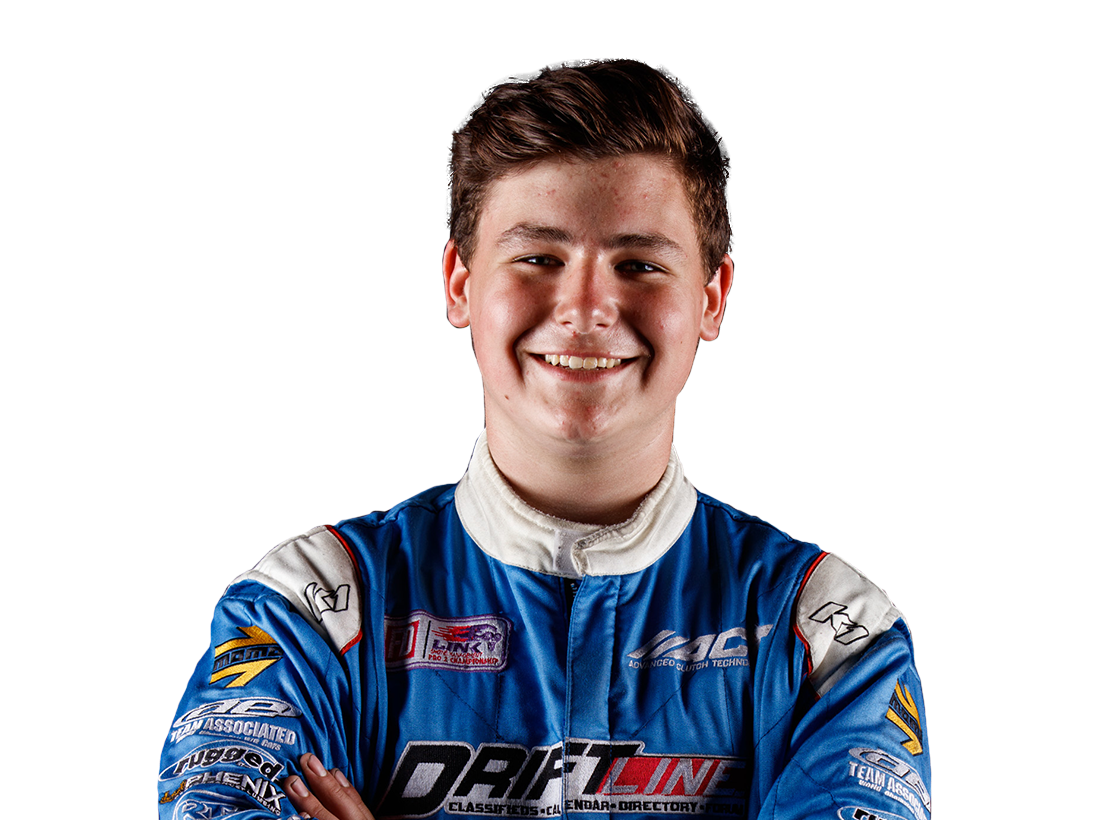 Branden Sorensen has been racing since the age of 3 years old. Starting in BMX and working his way into the motorsports industry. By the time he was 10 years old he had racked up a 6th place finish at the grands racing BMX and 3 karting championships. At 10 years old he then took the next step in his career racing in the Lucas Oil Off Road Racing Series racing in the modified kart class. Racing short course trucks taught him what it was like to control a car that was "out of control" and this is where he learned the fundamentals of drifting. In the next 2 years he would go on to race UTV's in short course and desert racing, while being the youngest on the track at 12 years old. In 2017 He started drifting and in three years has been able to make it to the pro1 level while also racing trophy trucks in the desert. With his knowledge in fabricating, welding and solidworks, he has been able to design and build his cars with the help of his team. Branden was born into a Motorsports family who pushed his limits and shaped him into the driver and person he is today.