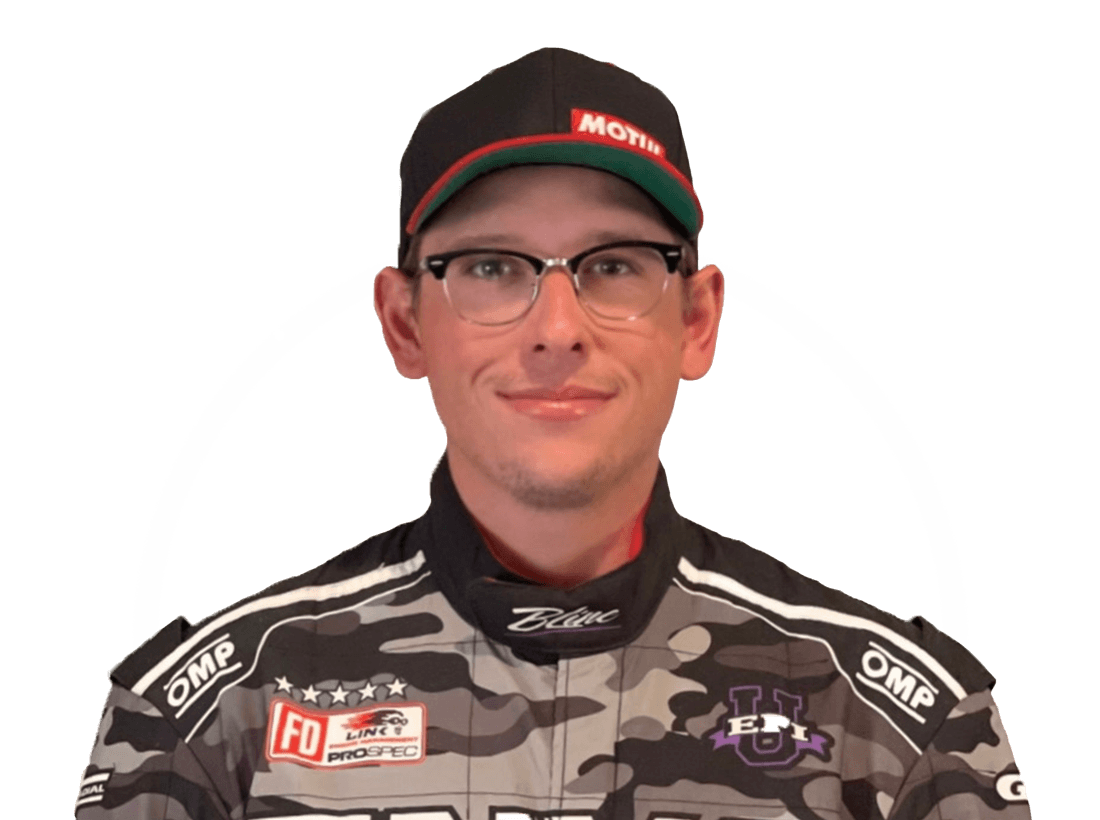 Blake was born and raised in Las Vegas, Nevada. Over the years he’s competed in a wide range of driving disciplines, from dirt oval, to asphalt oval, and road racing, earning wins and championships in each.

In 2014, Blake began competing in the Vegas Drift licensing series, later earning his Pro License in both 2015 and 2016. After a 2 year hiatus due to family and medical issues, he made his debut with Formula Drift in Orlando, Florida 2019, earning a top 8 qualifying position in an otherwise untested and undriven car.

Since, Blake has amassed a couple podiums as well as multiple high qualifying positions. In the 2020 season, Blake was in contention to win the championship, finishing 4th overall in a tight points battle.

Besides driving, Blake and his father Ted do all the fabrication, prep, and CNC work on his cars. This level of immersion gives him a competitive advantage by knowing the car inside-out.

When Blake is not running with Formula Drift, he is a full-time driver coach, working with an array of different platforms ranging from GT4 cars to prototypes and F3 cars. This range of vehicles has made Blake become an extremely adaptive driver. 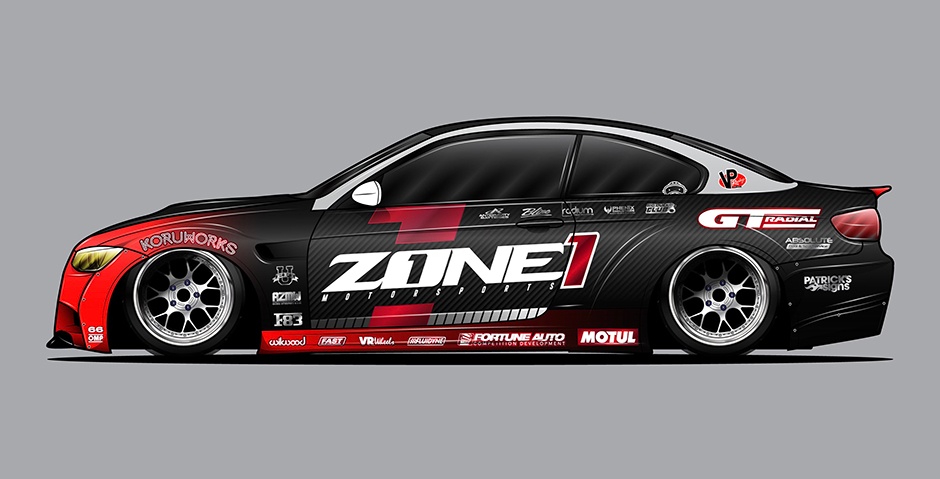