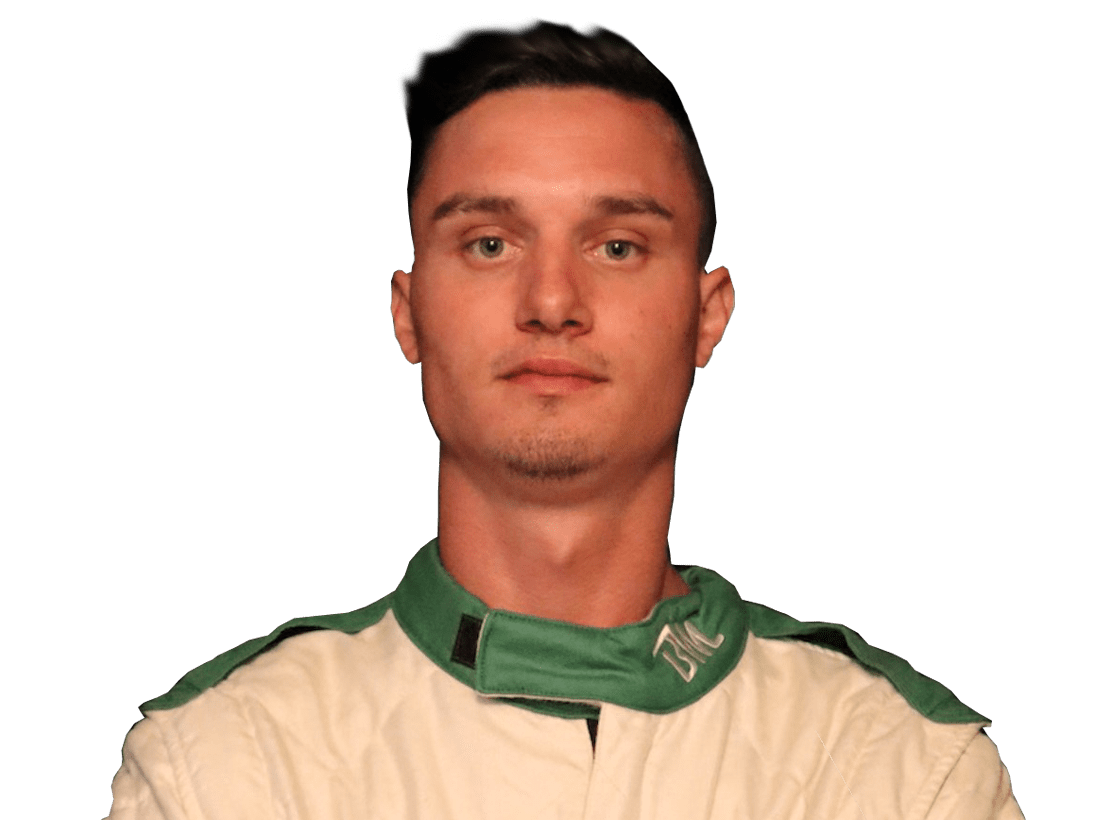 27-year-old Ben Hobson has been hooked on motorsports since the age of 4 when he first rode his older brothers motocross bike and that passion led to several years of competing in motocross events across the state of Alabama. His love of drifting led Ben to take a rolling shell 1995 Nissan 240SX and turn it into a machine that is well known for being fast and rowdy. In 2017 Ben competed in the very competitive Lone Star Pro-Am Drift Series and in 2020 won the Lone Star Drift Pro-Am Championship earning his Formula D Pro license. Ben has drifted at Ebisu in Japan and drove over 6,000 miles in the infamous Drift Week 2 Event.