Born and raised in Southern California. Excelled in skateboarding before getting his license and taking to the local canyon roads.

He has become a well known builder and designer after building the Formula Drift #98 BMW E30 that has been featured in Forza Motorsports 7 and Forza Horizon Xbox titles.

He is always accompanied by his wolfdog Gonzo as he chases the Formula Drift dream across the USA. 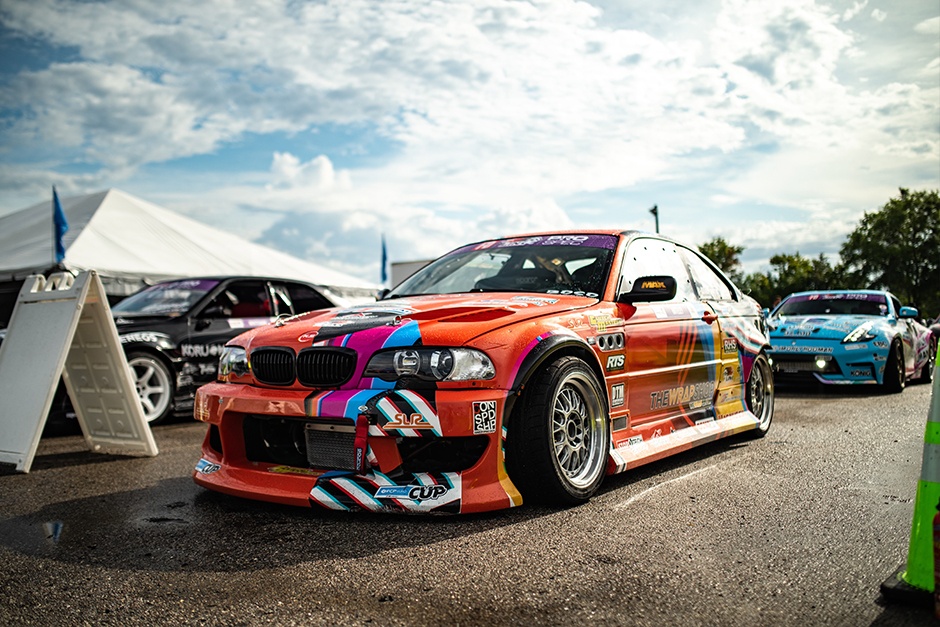