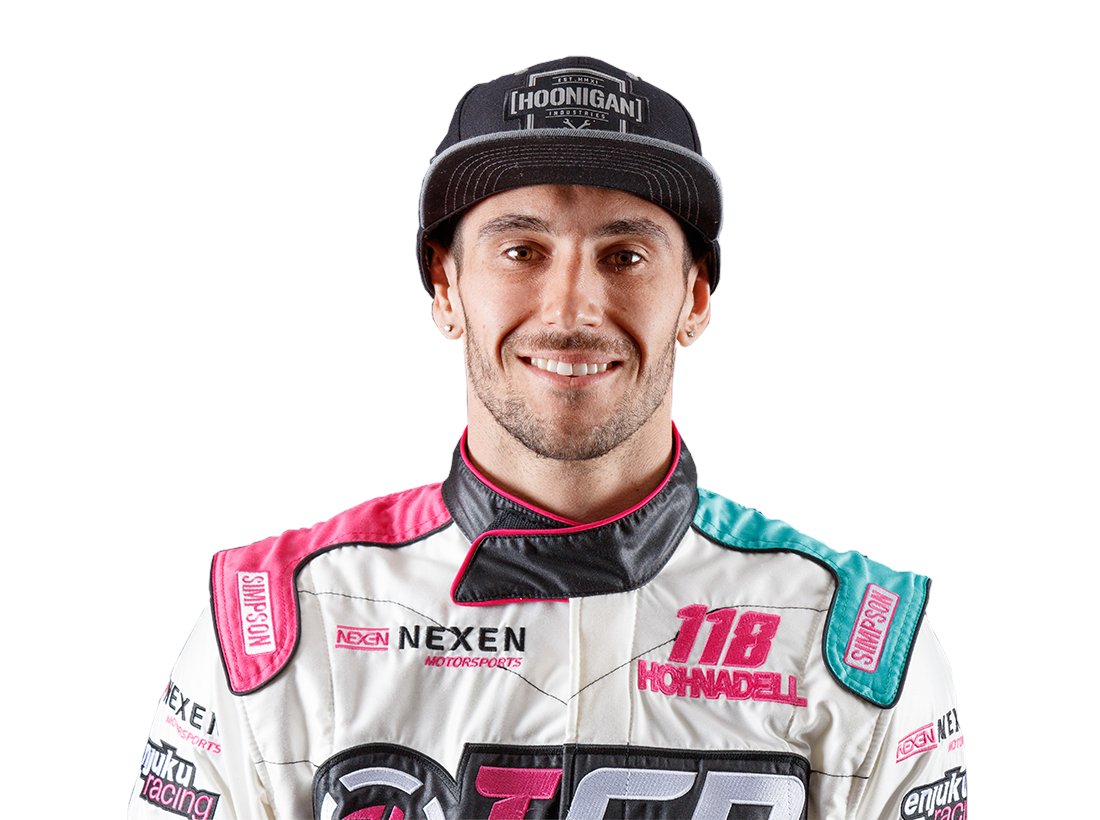 Hohnadell completed his first year in Drifting with a win at the Streetwise Pro-Am National Championship when he was just a 17-year-old high school senior. He earned his Formula Drift Pro 1 Race License and became one of the youngest drivers to compete in Formula Drift and the youngest racer to earn a Podium Finish. Hohnadell is also considered one of Formula Drift’s top drivers and is among the most respected, recognized and strongest competitors on grid. His goal for 2019 is to become the youngest Formula Drift Champion. The drive and determination that Hohnadell showed in those early years of racing launched him into a successful career that continues into 2019." 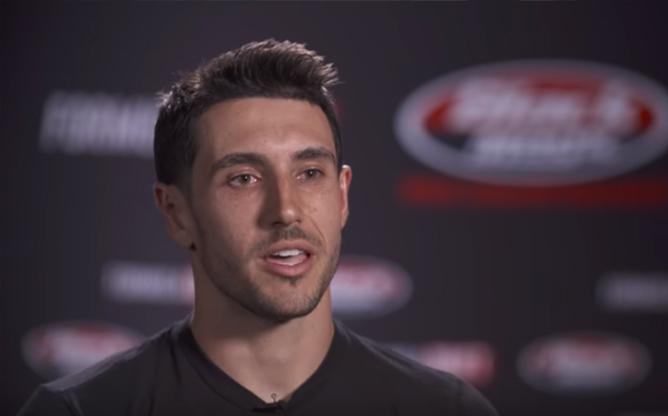