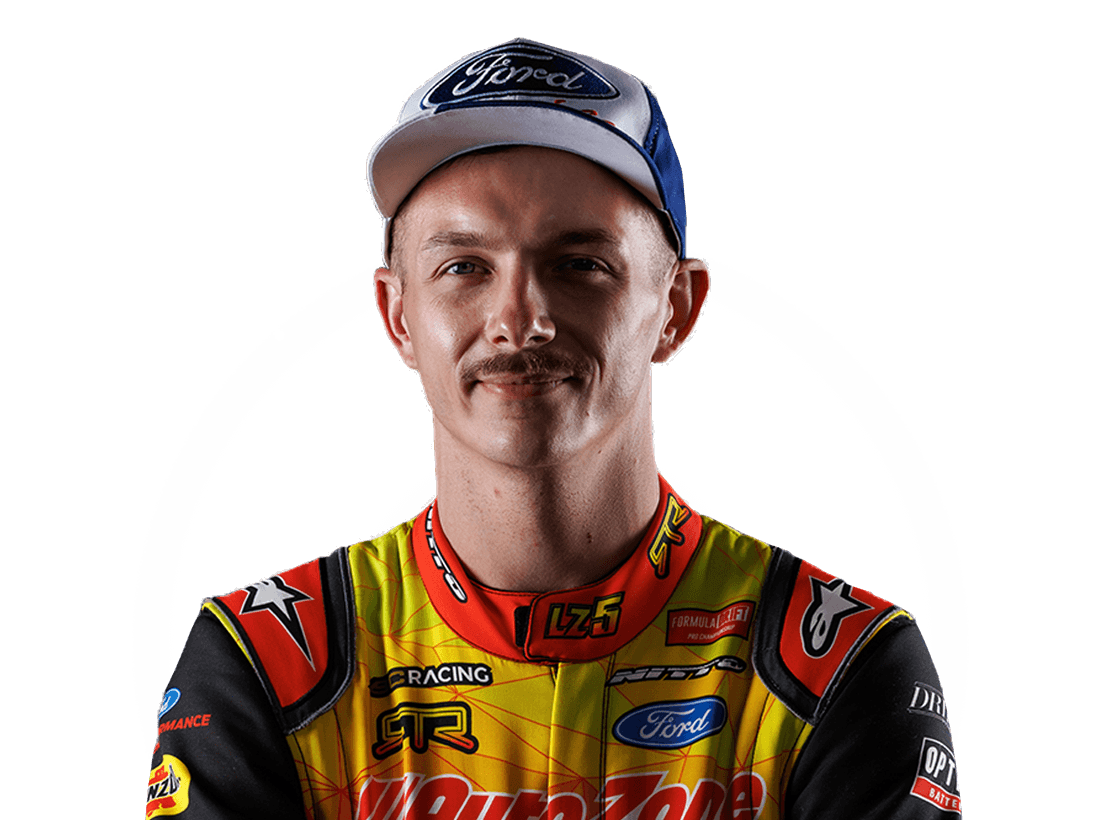 Since 2009, 25-year-old Adam LZ, has been traveling the world and documenting his adventures on YouTube.

After making a name for himself in BMX he leveraged his success to fund his first drift car in 2015 - an SR20DET S13. He has had hundreds of thousands with him watching his journey as he progressed from his first parking lot donuts to becoming a fierce competitor all over the world.

Adam is most known for his aggressive entries, versatility with many different chassis, and a heavy Japanese influence in his driving style.

This year Adam has joined the RTR team and will be piloting a Spec 5D Mustang. 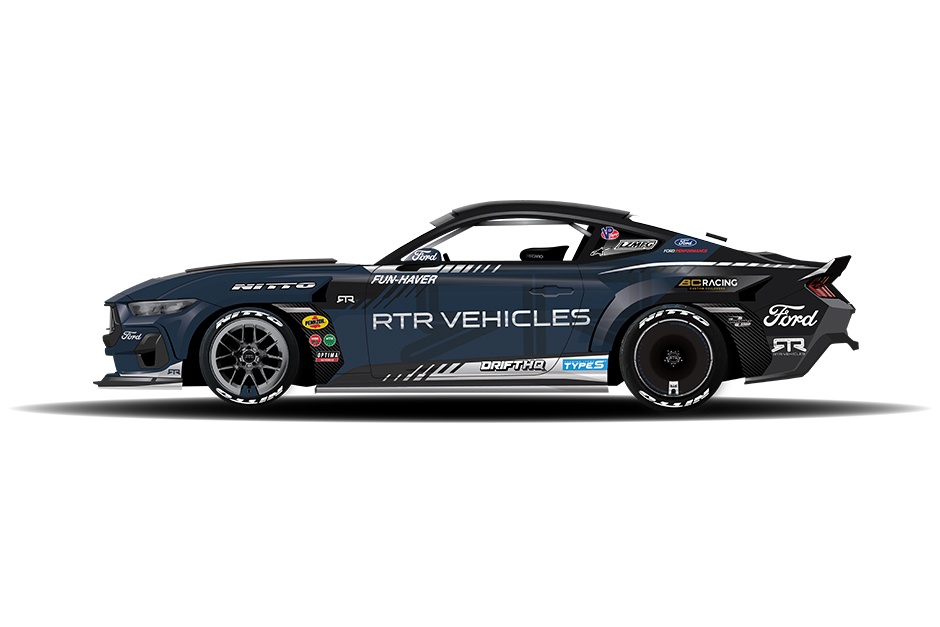 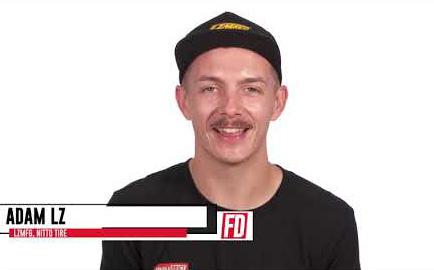 Get to know - Adam LZ