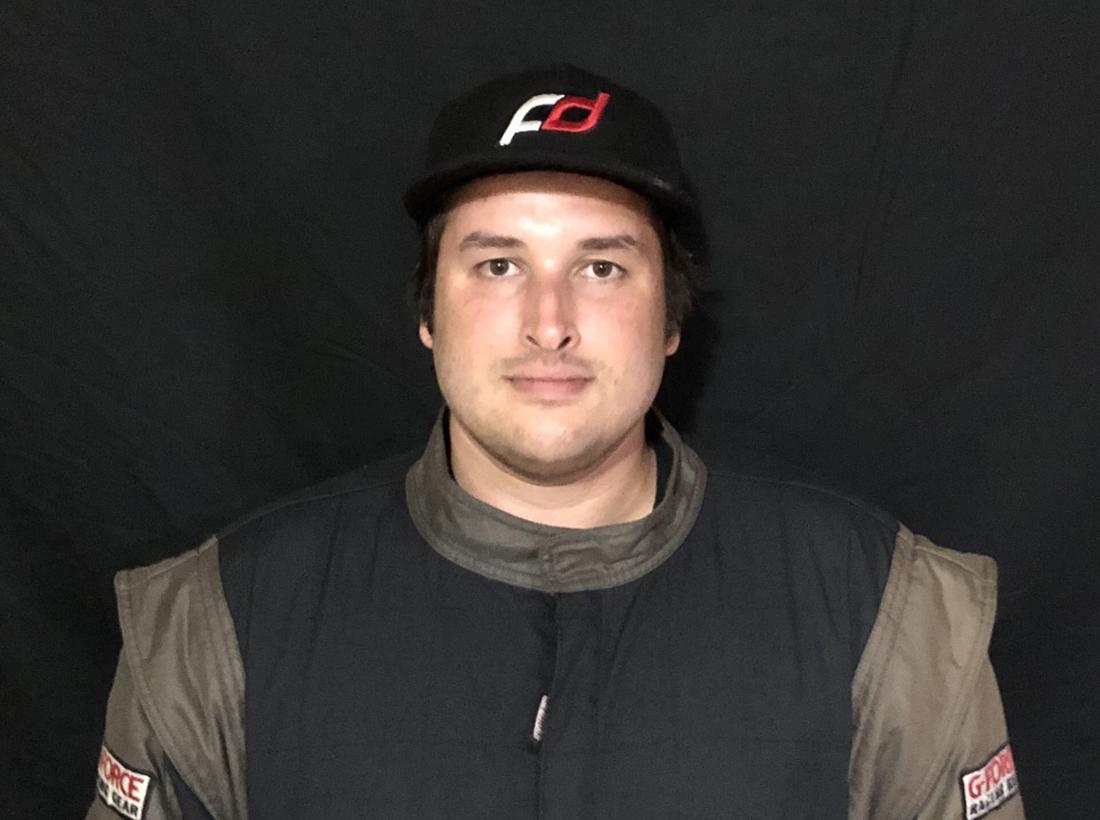 When I was a kid, I went to see a movie with my dad and saw the preview for Tokyo Drift. I thought "Wow, that's the coolest thing I've ever seen!" and have had a love for drifting since. Fast forward a few years to 2012, I attended my first Formula D event at Palm Beach International Raceway (PBIR) and knew it was something I would love to do someday. At that time I didn't know of any local events, so I got a force feedback steering wheel setup to learn how to drift on Forza Motorsport 4 on Xbox, and later moved to Assetto Corsa on PC. I started drifting for real in late spring/early summer of 2016, and started competing in our local grassroots series called Excite GP in 2017. I ended up winning the 2017 Excite GP championship and knew I wanted to pursue competitive drifting. In 2018 I made the jump to compete in Pro/Am out in Texas, I was able to battle all the way up to 4th place overall, just one spot out from earning a Pro 2 license. In 2019 I competed in both Lone Star Drift and East10Drift for Pro/am, where I won the Lone Star Drift championship and finished 3rd in the East10Drift series, earning 2 Formula D Pro 2 licenses. I ended the season with 6 podiums, earning 5 of them in a row to finish the year off strong. I hope to continue this momentum and carry these successes into Pro 2 for the 2020 season!