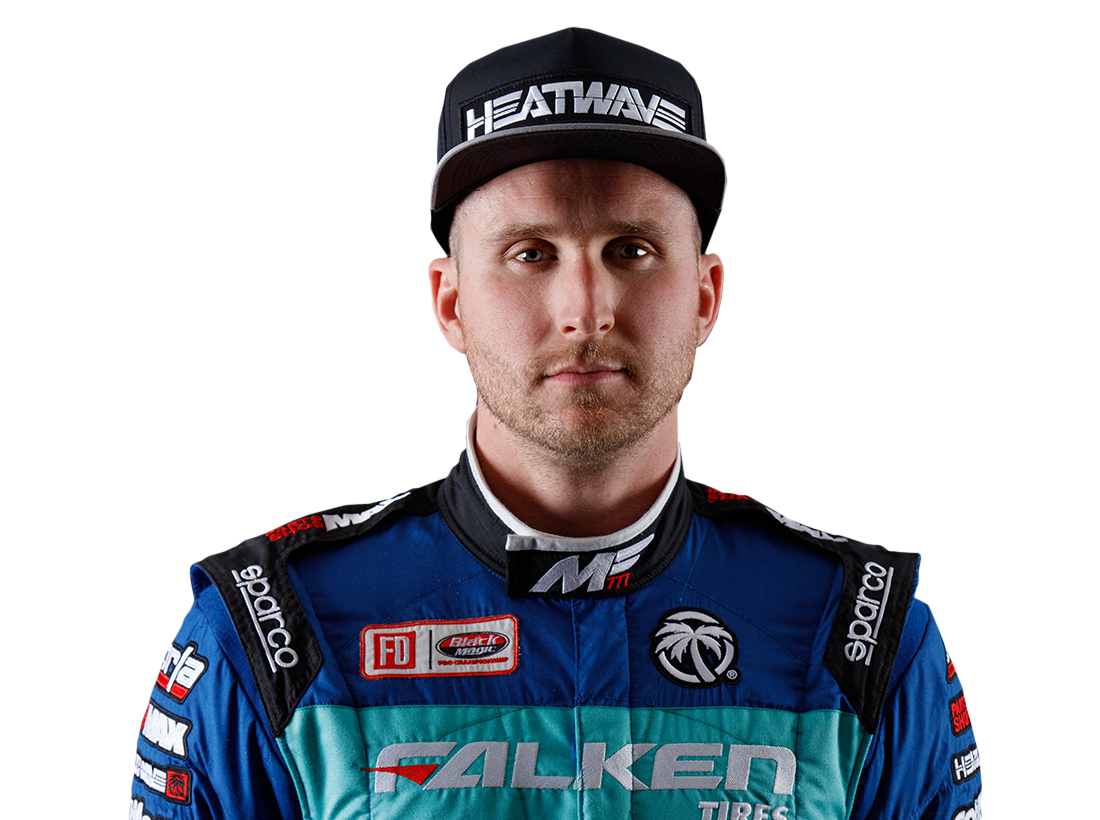 Matt began drifting on the streets of San Jose, and the hills of Milpitas at 16 years old and since then it has consumed his life. His business and all free time are focused on drifting. Since his rookie year Matt has been known for his aggressive driving style, which over the years has also become consistent and smooth. Now in his 10th year in Formula Drift he has shown that he is a driver to be reckoned with. Winning the Fan Favorite award for the 2019 season just added fuel to the fire to win an FD Championship. Watch out for Matt and his team this season, they are out for blood.