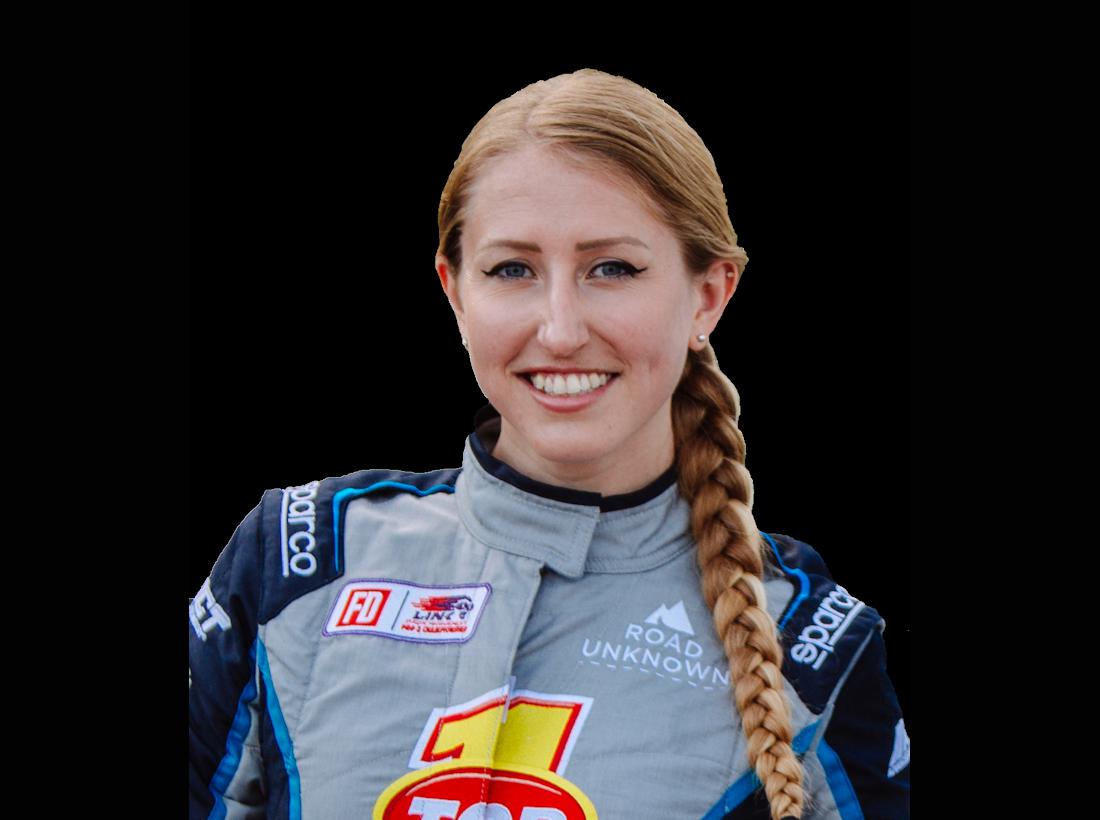 Born March 28, 1989, Kelsey grew up as a musician, artist, horseback rider, and overall athlete. She discovered drifting in 2006, her senior year of high school. Before leaving home to attend college at the University of Florida, she got her first car - a black 1997 240sx.

It wasn't until 2008 that Kelsey would start drifting, but she was immediately hooked to the sport. She started competing occasionally and mostly locally in 2012, but began pursuing her Formula Drift license in 2014 through the Southeast Streetwise Drift Pro-am series. After finishing 4th in the series and missing her Pro 2 license by only a few points, Kelsey went on to compete in an """"off-season"""" pro-am series called Three Palms Drift. After the series ended in March 2015, she was awarded 2nd place in the series and a 2015 Formula Drift Pro 2 license.

Because of very little time to prep for her Formula Drift debut, Kelsey was forced to compete with her 500hp, SR22 powered Pro Am car, but immediately made plans to build a more competitive car for 2016. From there, the Ford Aluminator powered s14 was born, and has been developing through competition since it's debut in 2016.