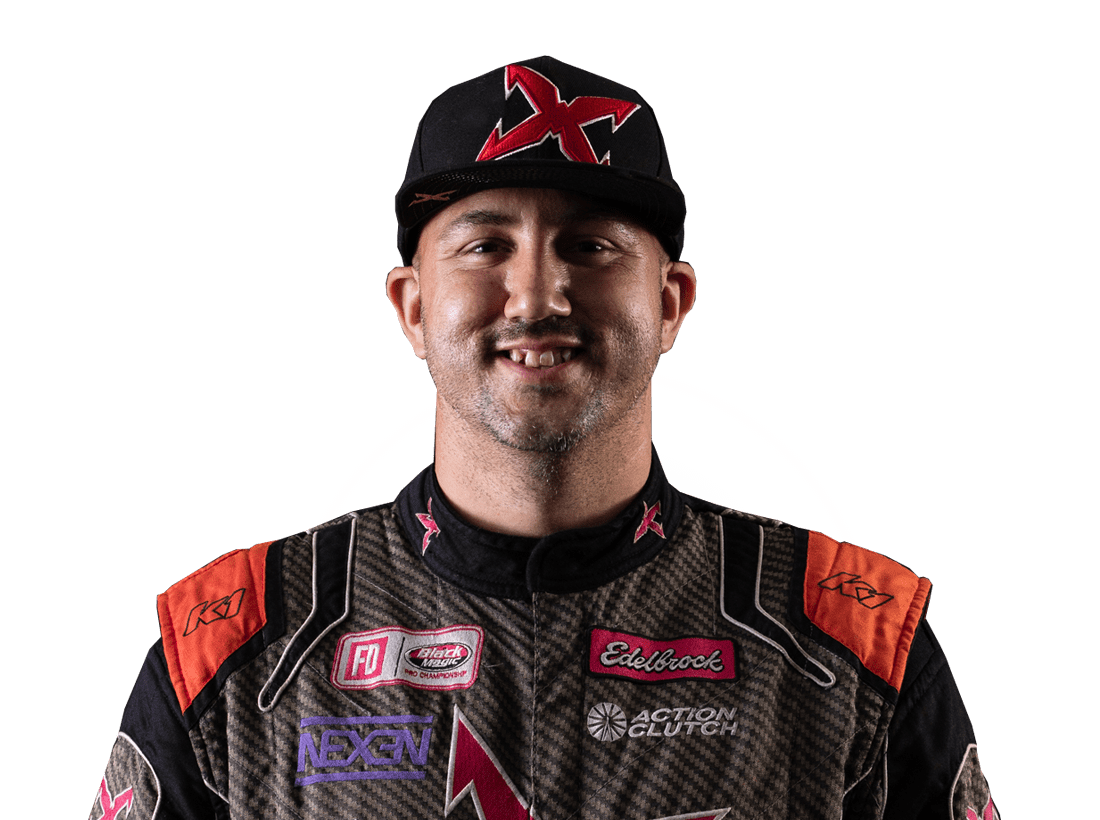 Jeff Jones is a professional driver who competes in the Formula Drift World Championship Series. He started drifting in 2002 in his Celica GTS and eventually moved on to local competitions such as Just Drift, Drift Day, Pro-Am Nationals, Drift Buffet and XDC. He's been featured in magazine ad pubilications for PasMag, Super Street, D-Sport as well as local radio and in store promotional advertisements.

In 2009 he received his Formula Drift Pro License. After a few successful seasons and a Pro 2 second overall finish, Jeff decided it was time for a new car. In 2018 Jeff built an all new Nissan 370z and really established himself as a force to be reckoned with. Jeff is coming into the 2020 season with momentum and is looking to make his mark.