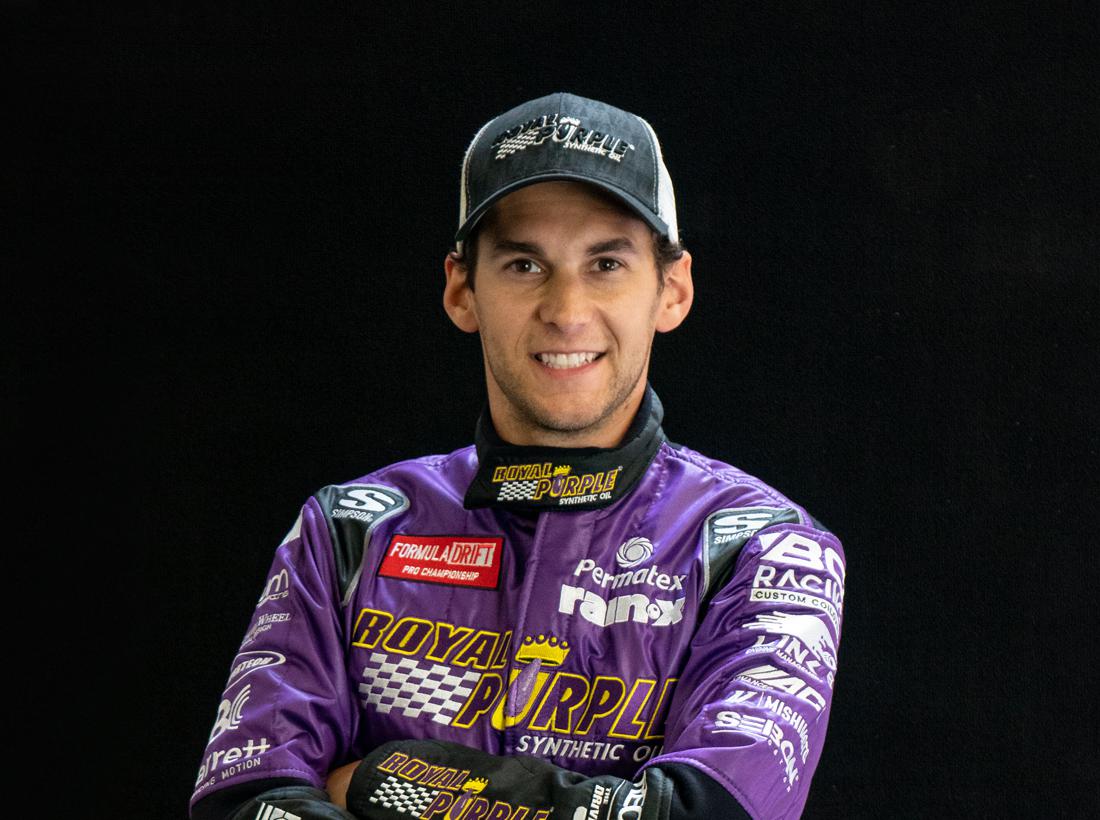 Twenty seven year-old Dylan Hughes has been infatuated with tuner cars, speed and drifting most of his life. He started out going sideways at amateur events at his home track, Evergreen Speedway in Washington, but it was his work at DirtFish Rally School that truly turned his focus towards going pro.In 2015 the always positive Hughes, and his strong work ethic, secured a spot on Travis Pastrana’s GRC team where he made an impression with MA-Motorsports owner Brian Wilkerson. In the o season he was offered full time job at MA-Motorsports in Maryland working on the Chris Forsberg Formula Drift team. Hughes jumped at the opportunity.Surrounding himself with a championship winning drift team and a high caliber driver like Forsberg ultimately helped him progress his skills as a mechanic, and most importantly as a driver.Fast forward to 2020, Hughes just completed his first season as a Pro-1 Formula Drift driver, battling with world champions like Chris Forsberg, James Deane, and Fredric Aasbo. A social media darling, Hughes always enjoys taking time to speak with fans and followers, sharing whatever knowledge he can from his journey.While not drift ing, Hughes uses his talents as a master fabrictor, welder and on-camera talent building drift cars and project cars at the BlackOut Garage in Southern California. He has earned roles in numerous YouTube and Automotive channel build videos, most recently with Motor Trend in the series Drift. This and with sponsors Gumout and Black Magic in their weekly BlackOut YouTube show.The future is bright for Dylan Hughes in 2020 with his own team, Dylan Hughes Racing and the plan is to put both feet firmly on the podium.